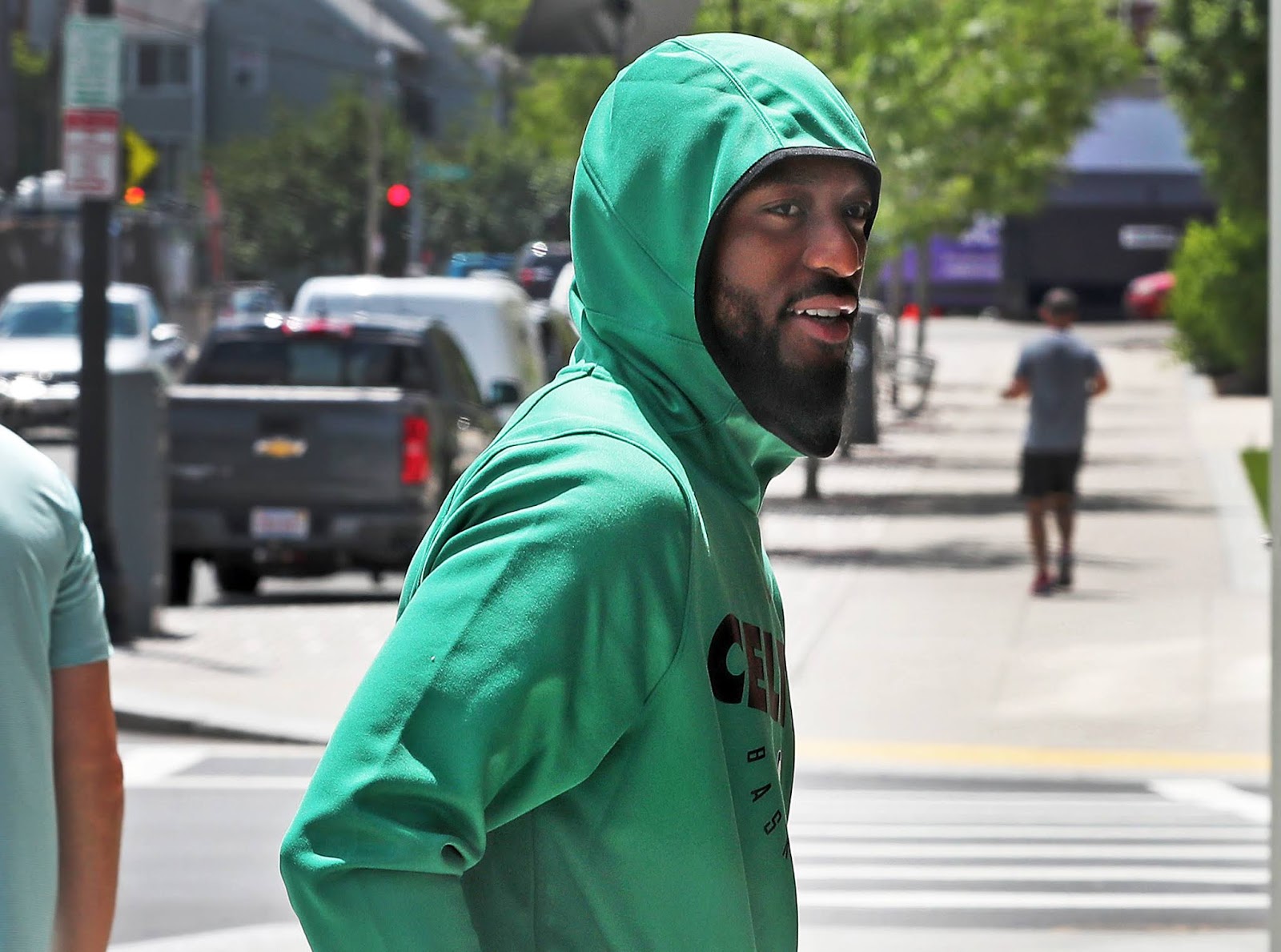 Whenever there's an option year in a player's contract, the team always want to have the option. That way if the player is underperforming, you have an out. On the flip side you don't want the player to have the option, because the only reason he won't opt out is if he's underperforming and doesn't believe he would make as much on the open market.

Al Horford had a player option, saw he could make some more money by opting out of his 4th year with the Celtics, and he's now a 76er. Kemba has the same player option. Not a huge deal, and I'm sure the Celtics had to give it to lock up Walker, but still important to note.