The Charlotte Hornets’ general manager Mitch Kupchak told a group of reporters that he “doesn’t regret” that he did not trade new Boston Celtics All-Star Kemba Walker before he hit free agency, according to the Associated Press. 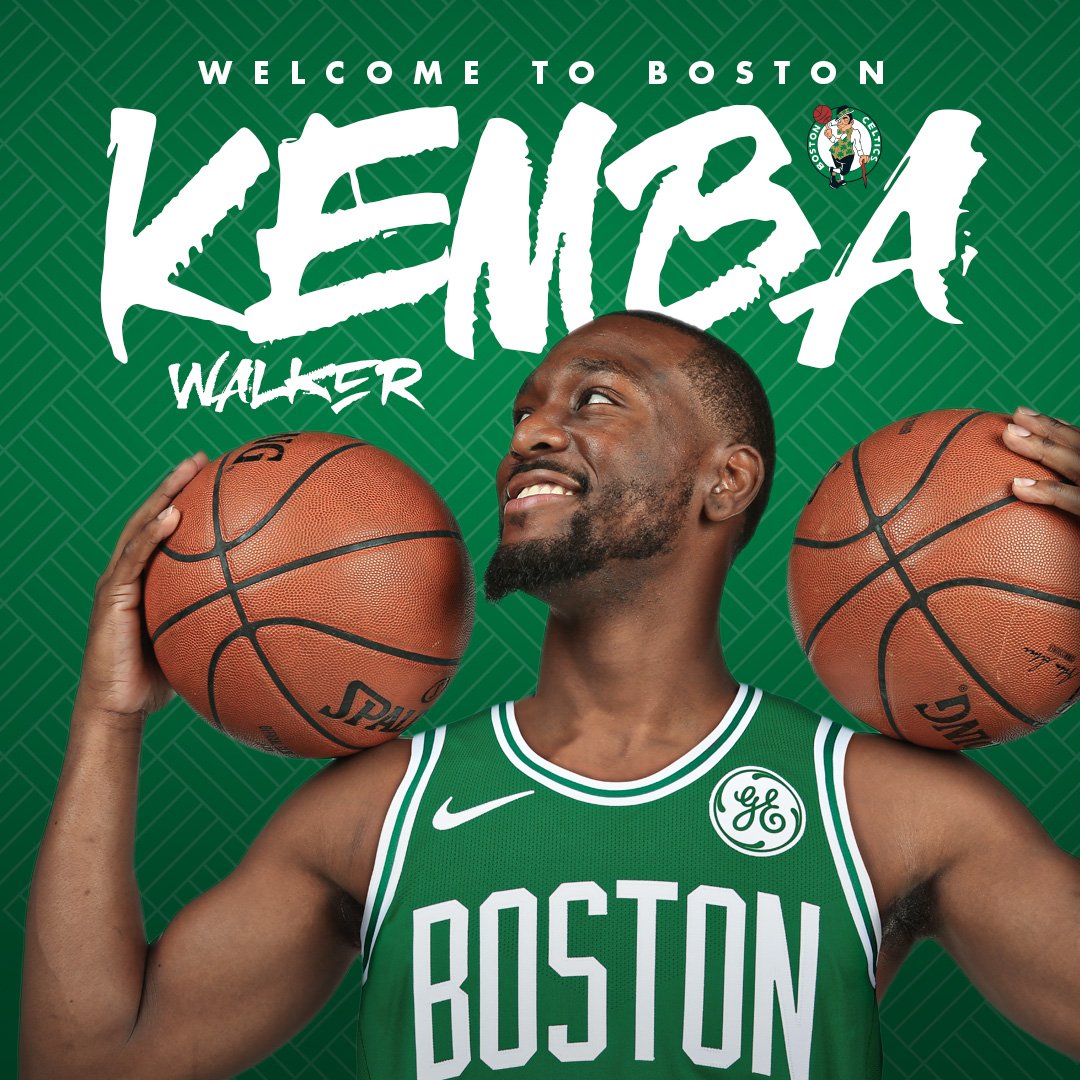 The Celtics and Hornets made the double sign-and-trade for Walker and Terry Rozier official Saturday.

“I'm not sure that we could have done better six months or a year ago in a trade," Kupchak said.

I find this hard to believe, Walker was on the All-NBA Third Team with stats like those last year and making just $12 million for the year. He could have garnered at least two first rounders from a team in need of a point guard in contention.

Of course, those may have not been a “lottery pick player”, which is what Kupchak called Rozier, but two firsts is better than a point guard making $57 million who has questionable shot-taking skills.