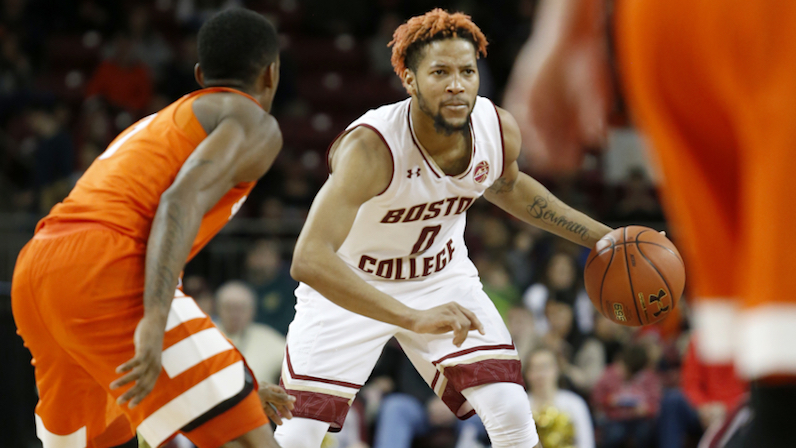 According to NBA Insider, Shams Charania of The Athletic and Stadium, former Boston College standout Ky Bowman has signed a two-way contract with the Golden State Warriors.

Although Bowman had a second round projection in the 2019 NBA Draft, he ended up going undrafted. There were whispers that his camp were asking teams not to draft him so he could latch on to a team after the draft and avoid a two-way contract deal.

Unfortunately for Bowman, that is what ended up happening after an underwhelming Las Vegas Summer League performance where he averaged just 2.3 points and 2.0 assists in 15 minutes per game.

Bowman showed flashes of athleticism playing against NBA-caliber players, but he still has something to prove before earning an NBA roster spot.