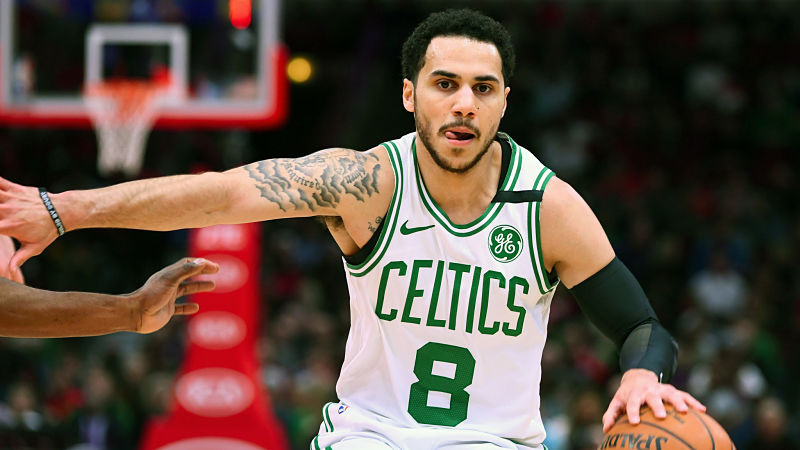 Former Boston Celtics back-up guard, Shane Larkin, has reached a deal to stay with Anadolu Efes of Turkey. The deal is through 2020, with an option for 2021.

Former NBAer Shane Larkin has re-signed with Anadolu Efes in Turkey. Larkin last played in the NBA in 2018 with the Boston Celtics.

During 35 games last year, Larkin averaged 12.5 points, 2.2 rebounds, and 3.1 assists. Now 26 years old, he led his team to the EuroLeague Finals, where he dropped 29 points in their losing effort to CSKA Moscow.

It looks as if this former Celtics spark plug has enjoyed success in his time overseas and has decided to give it another go. Larkin last played in the NBA with Celtics in 2018, where he proved he has the tools to stick in the league.

Larkin was drafted with the 18th pick overall in the 2013 NBA Draft out of Miami University and has played for four NBA teams.

Larkin always seemed to give the 2017-2018 Celtics a boost when called upon. He played hard on-the-ball defense, moved the ball on offense, and knocked down an occasional big spot. Brad Stevens was very fond of him, and I wouldn’t be surprised if he got another shot to earn a spot on an NBA roster in the future.