Boston Celtics bring back Brad Wanamaker on one year deal 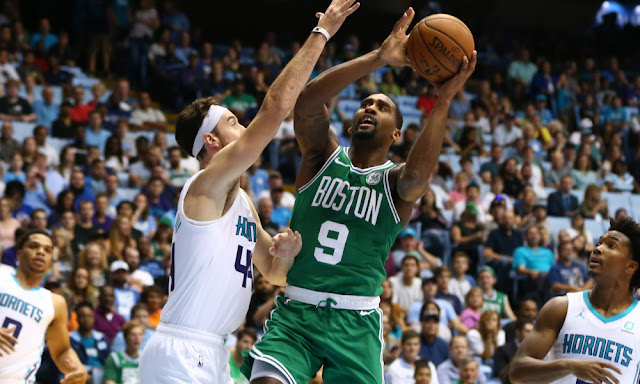 The Boston Celtics are bringing back guard Brad Wanamaker on a one year deal according to Adrian Wojnarowski:

Wanamaker saw limited action in his rookie year last season with the Celtics, averaging 3.9 points, 1.1 rebounds, and 1.6 assists in the 36 games he played. Before coming to Boston, he played overseas and earned an All-EuroLeague Second Team selection in 2017.

With today's signings of Wanamaker, Daniel Theis, and Vincent Poirer, here is where the Celtics' roster currently stands:

Keith Smith also speculates that the Celtics' 2-way players will be Tremont Waters and Max Strus.