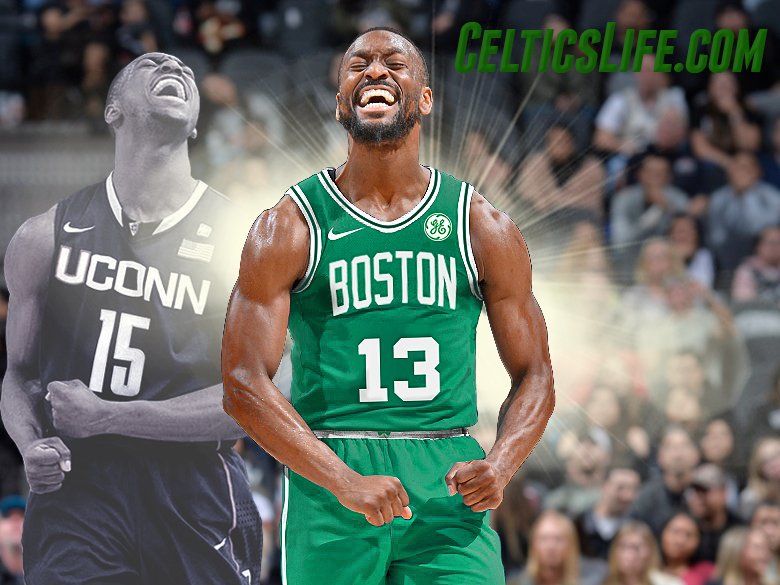 As reported this week, the Celtics and Walker both intend for the All-Star guard to commit to a four-year, $141M maximum contract once free agency opens on Sunday at 6 PM. Walker is traveling to New England to meet with Celtics officials at 6 PM ET. https://t.co/KxKR56ezXB

.@KembaWalker has conveyed to the @hornets he intends to sign with the Boston Celtics once free-agent contracts are allowed July 6, multiple sources say.

This will mark the third time in three years (four summers) the Celtics were able to sign away another team's all-star to a max contract. So much for Boston not being a free agent destination huh? Walker would have had multiple max offers on the table if he had not committed to the Celtics in "pre-agency" as people are calling it nowadays.

Source close to Kemba Walker told me that primary reason for the All-Star point guard choosing Boston was chance to go deep in playoffs — and play with talented guys like Tatum, Hayward and Jaylen Brown. Doesn’t feel as if he has to do it all by himself - which was case in CLT.

Get to know your new point guard: