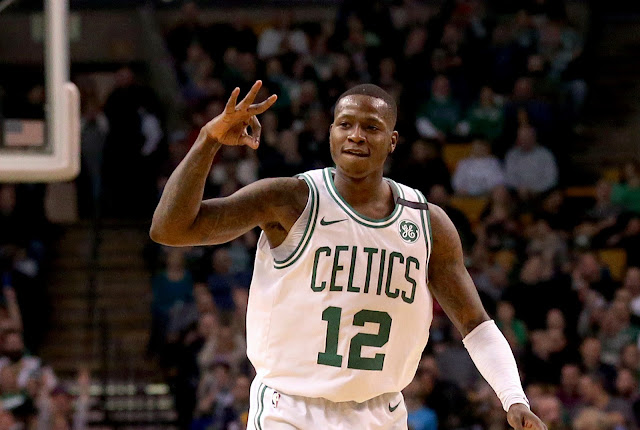 Per Chris Haynes of Yahoo Sports, the Boston Celtics have renounced their rights to Terry Rozier, making him an unrestricted free agent.

The Celtics had extended a qualifying offer to Rozier earlier today (reportedly $4,285,798, but cap hit of $9,151,170), but have renounced it to make room to sign Kemba Walker to a max slot.

The New York Knicks have already expressed interest in Rozier, and Terry seemed to indicate the feeling was mutual during interviews on ESPN last month.

Terry Rozier averaged 7.7 points, 3.6 rebounds, and 2.3 assists in his 4 year tenure with the Celtics.