Max Strus is a 6'6", 215 pound shooting guard from DePaul. He went undrafted last night, but according to SI's Jeremy Woo, he has agreed to a two-way contract with the Boston Celtics. 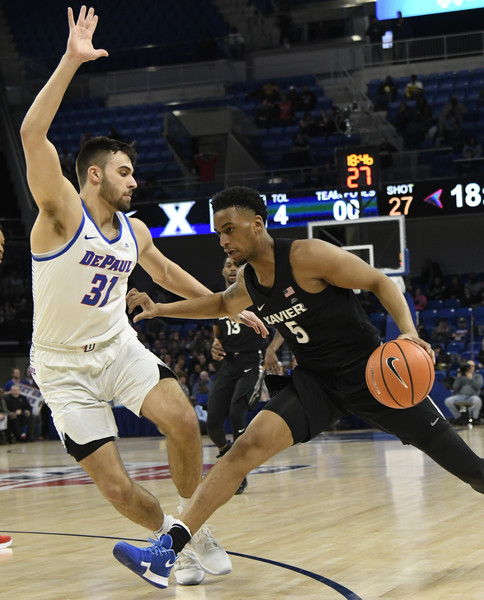 Source: DePaul’s Max Strus has agreed to a two-way contract with the Boston Celtics.

Last season, Stus averaged 20.1 PPG, 5.9 RPG and 2.2 APG. He is a shooter, particularly on catch-and-shoot situations. He shot 43%/36%/84% on field goals, 3-pointers and free throws, respectively. He most-likely will spend time at both the shooting guard and small forward positions. He will have a chance to show what he can do on the G-League.