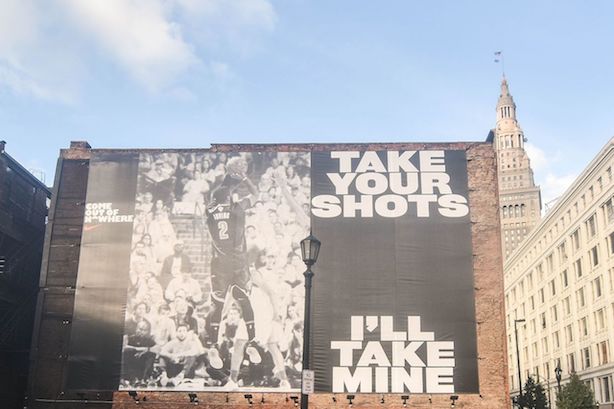 After crushing the Indiana Pacers in the First Round of the Eastern Conference playoffs, the Boston Celtics picked up where they left off, handing the Milwaukee Bucks a 112-90 loss in the Conference Semifinals. On par with his season average, Kyrie Irving put up 26 points and 7 rebounds, shooting 57% from the field. It looked as though the Celtics were poised to make a solid run, with a potential road to the NBA Finals—and a matchup with the defending championship Golden State Warriors. However, the tide quickly turned as the Celtics lost Game 2 of the series, getting outscored by 21 points by the Bucks and giving up 123 points in a game in which Kyrie Irving scored only 9 points, shooting just north of 20% from the field. While Kyrie’s numbers picked back up after Game 2, the Bucks wouldn’t let go, winning four games straight to eliminate the Celtics from the playoffs. The Bucks would then be favored in the upcoming series over the Toronto Raptors (who, as we all know, ended up eliminating the injury-ridden Golden State Warriors to win their first NBA title in franchise history).

While Irving may have considered free agency prior to the series with the Bucks, losing four straight games after a series-opening win will have surely influenced his thinking. At one time, Irving was clear in his desire to remain in Boston and create a legacy there. After all, the Celtics were a powerhouse coming into the postseason and looked to have a promising future ahead. Since the series ended, though, Irving has made a major move, parting ways with his agent Jeff Wechsler—who’s represented him since he entered the NBA—to apparently join with Roc Nation Sports. In doing so, many believe that Irving hopes to land in New York alongside current Warriors star Kevin Durant, who ruptured his Achilles tendon in the NBA Finals and will miss all of the 2019-2020 season. However, Durant’s injury could complicate things, and Kyrie has remained vague about his desire to leave Boston, despite expressing a desire to become a free agent.

The drama feels all too familiar. First, LeBron left the Miami Heat to return to Cleveland—and join Irving—in 2014. In the 2015-2016 season, James and Irving would lead the team to a remarkable comeback (down 3-1 in the NBA Finals against the Warriors); in Game 7, Irving hit the go-ahead 3-pointer with under a minute left to help the Cavaliers clinch their first title—and quieten some of the controversy regarding LeBron’s exit from Miami and return to Cleveland. Then, in July 2016, it was Kevin Durant leaving the Oklahoma City Thunder to form a super-team at Golden State, joining an already-loaded squad who’d just recently won a championship. Now, there’s Kyrie. Though it remains to be seen what Kyrie will do, the circumstances look too similar to ignore. In both LeBron’s and Durant’s situations, their teams had just fallen short and been eliminated from the playoffs when they chose to part ways. In both cases, too, the Heat and the Thunder (respectively) had top-caliber teams capable of rebounding and making another run the following season. LeBron still had Dwayne Wade and Chris Bosh by his side, and KD still had Russell Westbrook, an MVP-level powerhouse (particularly on offense). In neither case was hope lost, despite losing in the playoffs. Yet, in both cases, they chose to leave. And, in both cases, criticism and rumor swirled about their exits like debris in an F5 tornado. While it would be premature to put Kyrie in the same class as LeBron and KD when it comes to superstardom and staying power, Irving finds himself amidst a similar storm in terms of his potential exit from Boston. 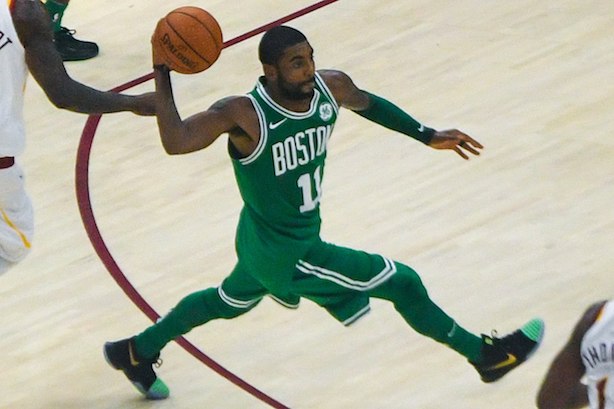 We may never know the full reasoning behind the timing of these decisions, but one must wonder if playoff shortcomings punctuated already-brooding doubts in the players’ minds. If you fall short with a team that has the potential to win it all, how much is there left to be gained? Clearly, this could be a question on Irving’s mind after losing four straight to the Bucks. While the Bucks were no pushovers (and, in fact, are expected to perform even better next season), such a sharp turnaround in the series must have had a psychological impact on Irving’s confidence in the team around him and on their ability to consistently perform at the highest level. Considering that Durant left the Thunder after just having come within a game of knocking off the defending-champion Golden State Warriors, it doesn’t feel so improbable that Irving might feel a sea change after having suffered four straight losses in a series in which he’d opened so strongly. After all, KD’s Thunder were up 3-1 on Golden State in the Conference Finals before the Warriors came racing back with three consecutive wins to take the series. The parallels in momentum are difficult to ignore.

Ultimately, though, unlike LeBron in Miami and KD in Oklahoma City, Kyrie just isn’t surrounded by the same level of talent in Boston as those two were in their respective cities. However, the Celtics arguably have just as good a chance to earn a ring in the 2019-2020 season as the Heat and Thunder did the seasons after losing their star players. That’s not a knock on the quality of the Celtics’ roster as much as it is a statement about the top-tier talent with which LeBron and KD chose to part ways after losing in the playoffs. Furthermore, it’s a statement about the likelihood of Kyrie’s leaving: if LeBron and KD were willing to leave such powerhouse rosters with solidified contracts holding the lineups intact, surely Kyrie’s circumstances are no more optimistic and no more certain in Boston. 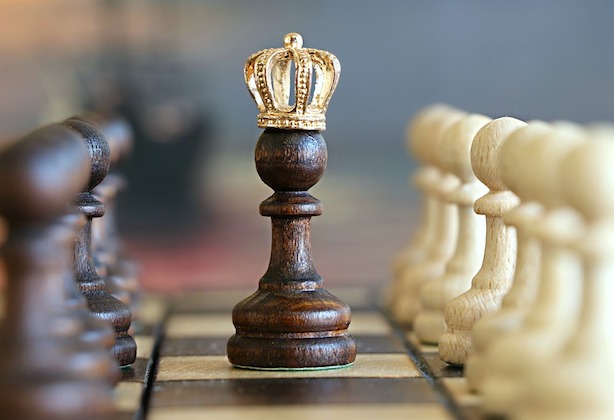 The Celtics had (and still have) high hopes of acquiring Anthony Davis and assembling their own super-team in Boston, forming an East-Coast version of the dream-team that the Warriors were able to assemble in Golden State going into the 2017 season. They hope to contend for next year’s title. Now, everything is in question. Sure—a variety of factors are certainly at play in Kyrie’s decision to stay or go. But it would be hard to deny that the series loss to Milwaukee took some wind out of the sails and set his eyes wandering for better horizons. Still, what looked like a sure exit has yet again become unclear with Durant’s brutal injury, and Irving isn’t yet willing to commit—at least not publicly—to any decision. Whether Milwaukee served as the final straw that sends Irving packing remains to be seen. In either case, though, they’ve sent shockwaves through the Celtics organization, be it directly or indirectly, with a daunting four-game win streak that will linger in the Celtics’ minds for quite a while.