With the reported interest in Kemba Walker to replace Kyrie Irving as the Boston Celtics next point guard, Boston has “significant interest” in being apart of a three-team trade with the Houston Rockets and Philadelphia 76ers that would send Jimmy Butler to Houston, according to Matt George of KHTK. 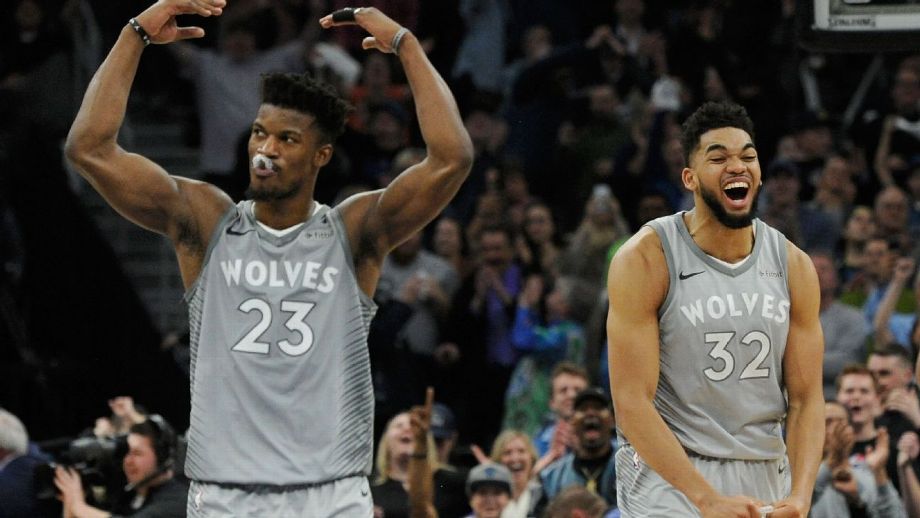 George explained further in a series of tweets:

I've been told by a source in Houston that the Boston Celtics have significant interest in being the third team in a Rockets/76ers sign & trade.

Speculation: Boston, who has now emerged as the front runner to land Kemba Walker, will try and move in and acquire Clint Capela.

Not breaking news by any means. Pretty mild and expected actually. Boston might be a team more willing to give up assets to be involved compared to Sacramento, which could make a big difference.

I'd assume, to make a deal like this happen, Gordon Hayward and the remainder $36M of his contract (2 years with a player option), would have to be moved.

Doesn't make sense for the Rockets to absorb him AND Butler.

Philly might be open to it if they miss on Tobias Harris.

If Philadelphia is willing to take on Gordon Hayward, an unknown at this point coming off of an injury-stunted season, then Boston can potentially move him as well as other assets for the likes of Clint Capela, P.J. Tucker and Eric Gordon.

Of course, they have the possibility of trading the other two to the Sixers or a different team for better assets, but in this scenario we are going to go with all three going back to Boston.

John Karalis of MassLive.com said on the “Locked on Celtics" podcast, they would essentially be adding three quality pieces for the price of Hayward and picks.

With this move their starting lineup would likely resemble Walker-Brown-Tatum-Theis-Capela with Tucker and Gordon seeing bench minutes. They could also start Smart in place of Theis and have Brown and Tatum man the wings.