ESPN's Adrian Wojnarowski has reported that every first-round draft pick in tonight's NBA draft will be receiving a custom Tissot watch with his name engraved on the back. 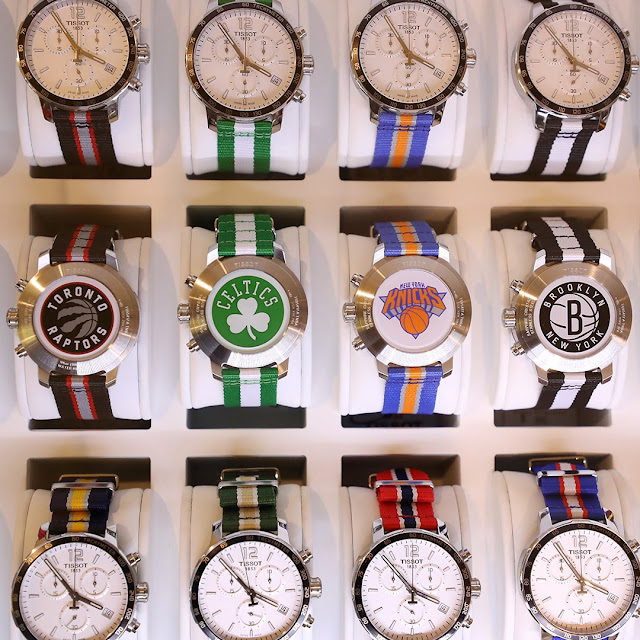 The Celtics currently hold title to three of the 30 first-round picks. Will they trade one? Or two - or all three? How many Celtics watches will be given away? Too early to tell. Rumors are circulating that Boston is trying to move up in the draft, but even picks #14, #20 and #22 most likely are not enough to move up enough to gain a significant advantage. Jaylen Brown's name has supposedly been broached by some teams with high lottery picks. I just cannot see that happening. Eleven hours to go until draft time.

Every first-round draft pick tonight will be getting their custom @tissot NBA team watch to remember the moment. Each watch will have their name engraved on the case back, making it one of a kind. #ThisIsYourTime #AD pic.twitter.com/rJmCNx9aVg

And then they will get traded and have to get a new watch https://t.co/dKEyBnMCc8