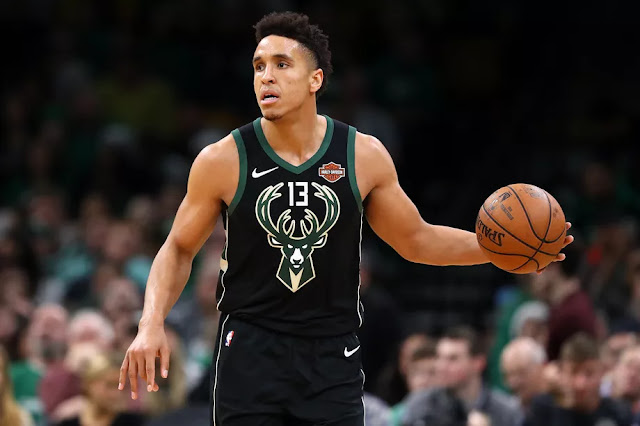 I love Malcolm Brogdon and would prefer to not have to deal with him making gigantic momentum fourth quarter threes against my favorite team https://t.co/088VH801Gq

The 6'5" guard has a $3 million qualifying offer for the 2019-20 season and will be a restricted free agent. There is nothing flashy about the 26-year-old, former Rookie-of-the-Year, but he is called The President for a reason. In his search for the right combination of talent and character, The President (also known as Humble Moses), seems a good fit for the green.

Why do they call you 'The President' Malcolm Brogdon?? pic.twitter.com/EdLxnVcEH4