Lakers believe they are frontrunners to sign Kawhi Leonard 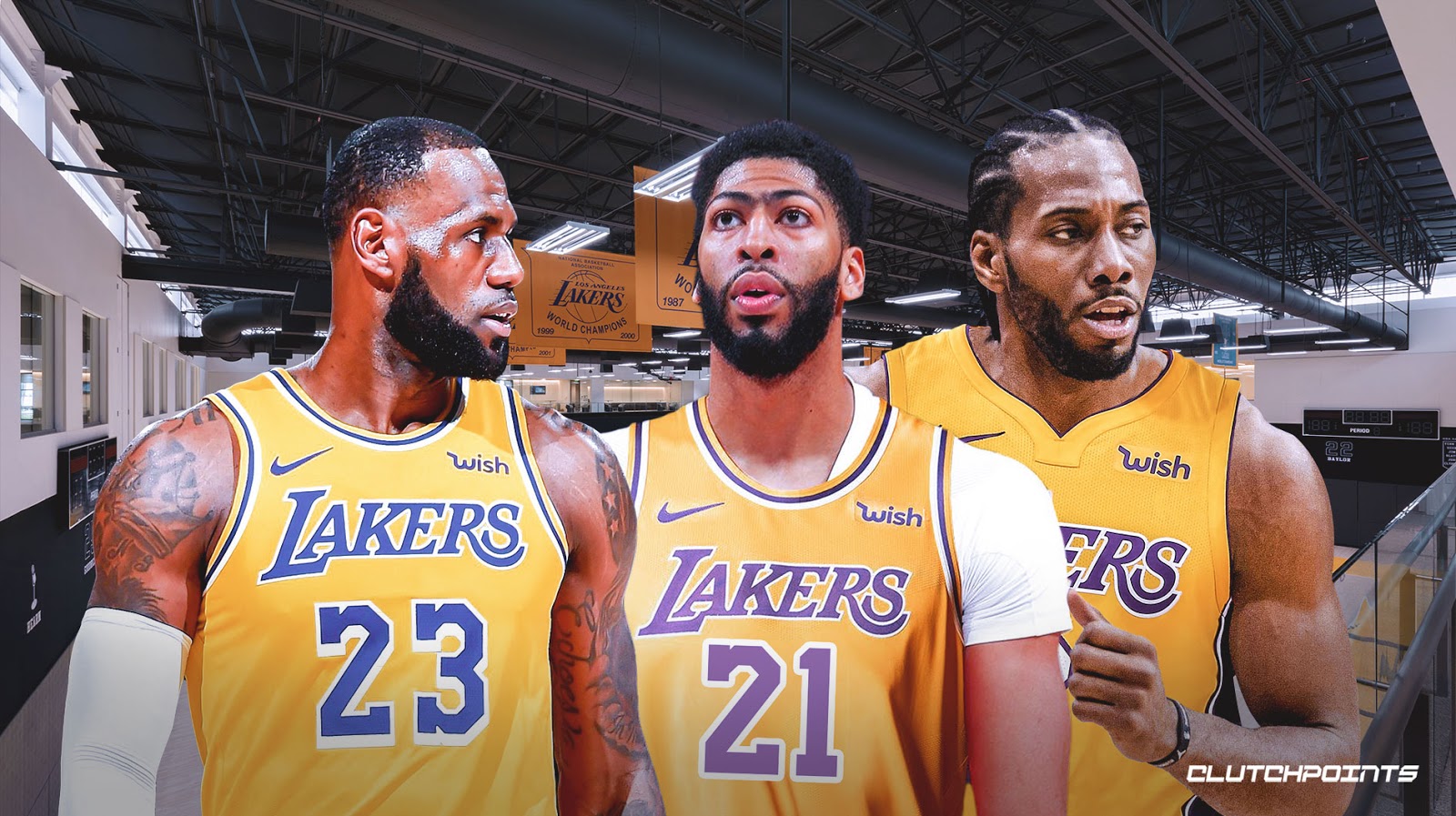 For what it's worth, hearing the Lakers have a very, very high level of confidence they will land Kawhi Leonard when NBA free agency begins Sunday.

"I have received the word that Kawhi Leonard is seriously considering the Los Angeles Lakers."

The next week is going to absolutely fascinating on the Kawhi front alone. The Clippers have to beat out the newly minted champions and the lords of Los Angeles. The Lakers, meanwhile, firmly believe they've got Toronto (and anyone else) beat in the Kawhi Sweepstakes. #madness
— Marc Stein (@TheSteinLine) June 29, 2019

Things change fast in #thisleague: With free agency a day and change away, it's the Lakers who have convinced Las Vegas -- and an increasing number of league insiders -- that they are LA's true threat to limiting Kawhi Leonard's Raptors career to a single season. Not the Clippers
— Marc Stein (@TheSteinLine) June 29, 2019

If this happens, so much for the League being wide open next season. Even at Lebron's age, James/AD/Kawhi would arguably create the most dominant Big 3 in NBA history. I mean let's be honest a team with both Kawhi and Anthony Davis would be pretty ridiculous alone. But not only would you be getting that duo, but you'd be adding them to LeBron James. James could decline in the next few years and still pick up rings as he tries to surpass Michael Jordan's six count. Kawhi might be aiming to pass MJ's six as well.

People will make silly arguments like "there's only one ball," or "What about the rest of the roster? It takes more than three players." People made the same faulty arguments after the Celtics traded five players for Kevin Garnett and formed their Big 3. And they made the same arguments when Bosh and James joined Wade in Miami.

The reality is the Lakers would still have the MLE to sign a starting guard. Then they'd fill out their roster with Kuzma and a bunch of ring chasers. After the trade deadline they would then sign a couple players who get bought out (happens very year).

If you don't want the Lakers to catch up to the Celtics 17 championships, you're rooting for them to strike out in free agency. And if you don't want them to take a considerable lead in titles over the Celtics, you're hoping Kawhi picks any other team. Like I said, even after James gets old and retires, the Lakers would still be the favorites in the NBA with Kawhi and AD still in their 20's. Kawhi to the Lakers is the worst case scenario for Celtics fans. Let's hope he picks the Clippers or Raptors.

NBA Stars pre-LeBron: (ABOVE pic) Fighting it out, sticking with their teams, trying to beat their rivals for a championship.