Isaiah Thomas wants another shot in the NBA


Isaiah Thomas once had the city of Boston at his fingertips, now he is itching for another shot in an NBA rotation.

As a 5-foot-11 point guard, Thomas has faced adversity his whole career. People telling him he is not big enough or not strong enough, now he has to deal with own body telling him no as well. 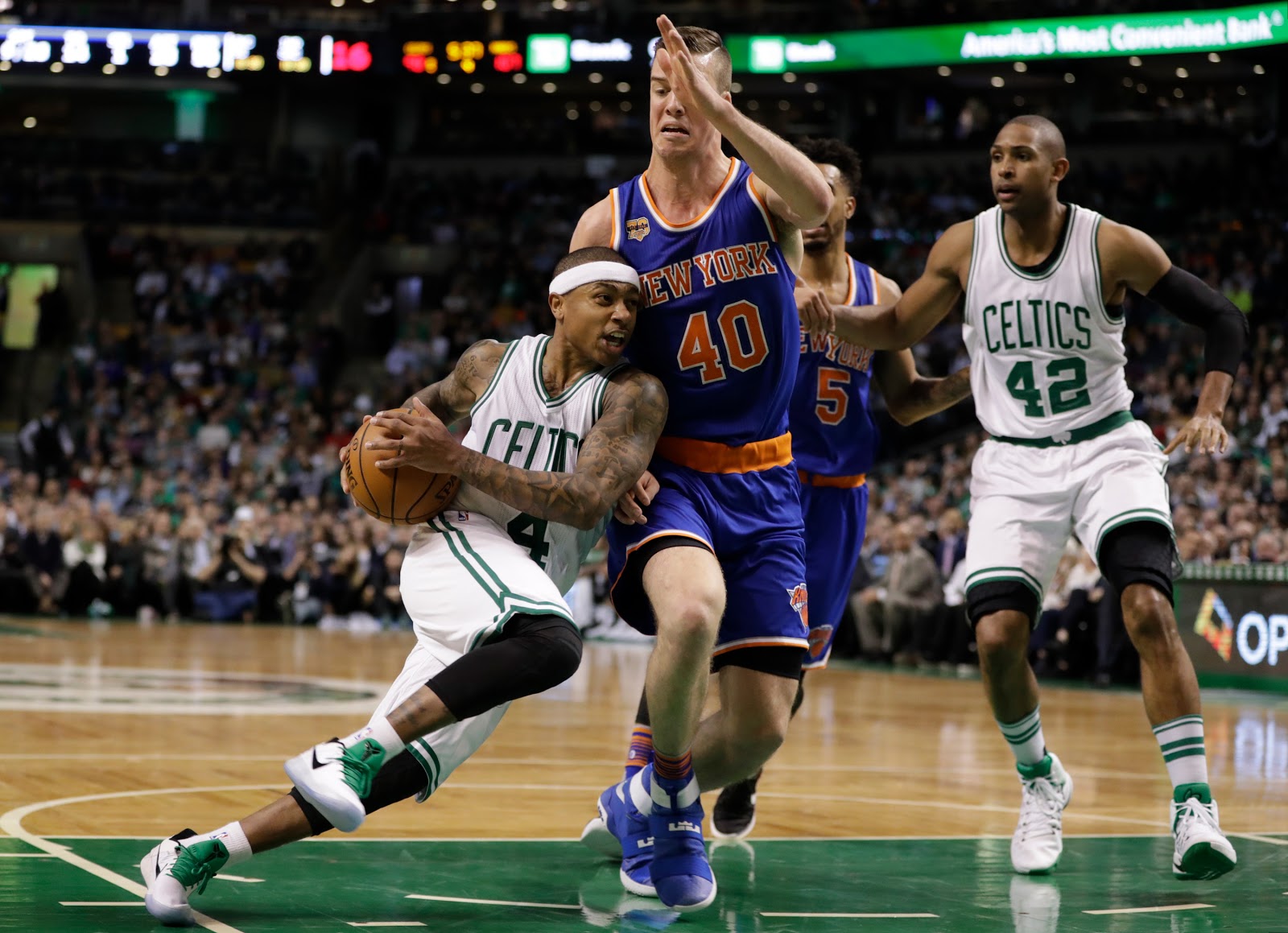 However, Thomas is not backing down. According to an article by Adrian Wojnarowski and a tweet of his own, IT is looking for a legitimate chance in the NBA again.

"Nobody knew what to expect with me coming off hip surgery last year, and two summers of rehab," Thomas told Wojnarowski. "Now I can go back to being a gym rat this summer, work on my game again and build my body back up --- my muscle mass, my leg strength -- all like I had going into the 2017 season."

Last year Thomas played in just 12 games with the Denver Nuggets, averaging 8.1 points per game with percentages at 27.9/34.3/63.0. He had a season-high 16 points versus the Dallas Mavericks in his second game back, a far cry from his 53-point performance in the playoffs with Boston in 2017.

If Thomas wants valuable NBA minutes, he is going to have to show that his body is healthy and he can still play after missing so many games the past two seasons.