The Boston Celtics are now the “frontrunner” for free agent point guard Kemba Walker, according to Adrian Wojnarowski of ESPN.

Walker is eligible for a super max contract from the Charlotte Hornets, but the two sides seem to be at a stalemate at the moment. Free agency opens Sunday night at 6 p.m. Eastern, so Kemba has three days to work out a contract with the Hornets before the Celtics get a crack at him. 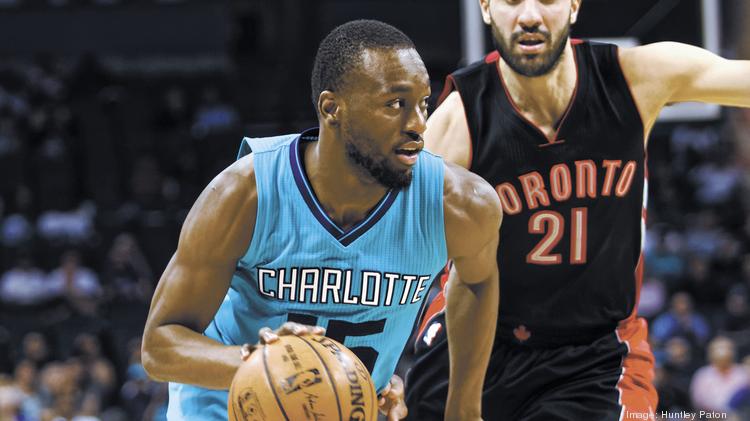 The Celtics can give the 29-year a 4-year, $140.6 million contract this off-season should he sign here.

Walker is coming off of an All-Star season which earned him an All-NBA Third Team nomination. He averaged 25.6 points, 5.9 assists and 4.4 rebounds per game last year. He did not miss a single game all year long.

He would be a solid replacement for the likely-departing Kyrie Irving, however, there are questions whether his timeline really matches up with the young core of Jayson Tatum and Jaylen Brown. Tatum, 21, and Brown, 22, will be just inching into their primes by the time this contract will be over.

Above photo courtesy of the Huntley Paton, The Business Journals.