Danny Ainge needs to avoid the superstar-signing route this time


Over the past few years, the Celtics have signed three All-Stars, and how did that work out? Two of them, Kyrie Irving and Al Horford, are almost-surely leaving, and the third, Gordon Hayward, never really showed what he can do after sustaining that gruesome ankle injury. So with the available cap space, does Danny Ainge go all out for a real star, or does he spread the money out for a few solid, versatile young players that have the right mentality to fit in. 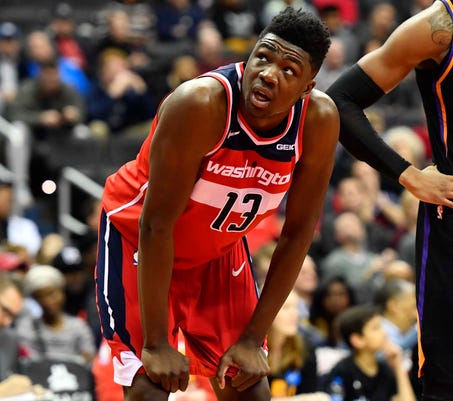 After Boston and Brooklyn swung their big trade, the Nets became famous for signing RFAs to big offer sheets.

It might be the Celtics turn at that game this summer, with chatter building that Malcolm Brogdon, Thomas Bryant and Tomas Satoransky are potential targets.

Keith Smith's phrase, "big offer sheets", is a relative term. There are no superstars in that trio - no max contracts. This is a realistic suggestion. All three of these players are restricted free agents, and the highest-paid guy was Tomas Satoransky at $3.1 million last season. Thomas Bryant earned $1.4 million and Malcolm Brogdon made $1.5 million. 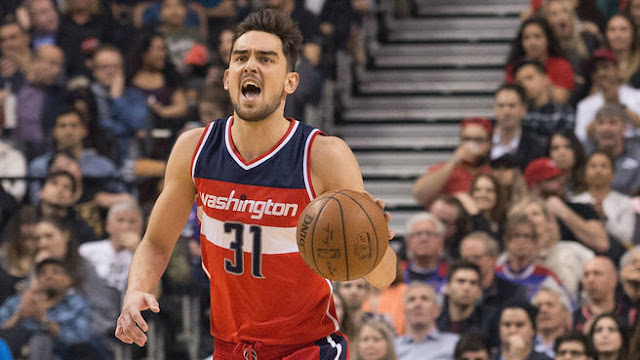 I expect to see a fully-recovered and revitalized Hayward this coming season. If either Jayson Tatum or Jaylen Brown (or both) don't see a breakout season, I will be surprised. Marcus Smart should adapt nicely to the manpower losses Boston will suffer, and I expect him to take more control of things on the court, and off of it.

I envision Bryant as a youngster that can thrive in Boston. Brogdon and Satoransky are 26 and 27 years old, respectively, and may be close to their prime. If Ainge can arrange it, I am in for this. Many Boston fans will not like this proposal - not at a time when superstars are up for grabs - and the Warriors will face this season in a weakened state. If the right deals can be reached, one, two or all three of these guys need to be considered. I see versatility, size and depth in this proposal. The next Championship is up for grabs. Make the playoffs, and anything can happen. We saw it this post-season. The Celtics just need the right mix this time.