Two NBA sources confirm @TheSteinLine report that Celtics are seriously interested in @KembaWalker. I doubt the Hornets put this thing to bed pre-emptively when free-agency opens June 30. Plenty of suitors, and I assume Kemba will listen to all the pitches.
— Rick Bonnell (@rick_bonnell) June 25, 2019

Seems Celtics fans wanted Kemba Walker when it wasn't possible to replace Kyrie Irving with him due to cap space. But now that the Celtics suddenly have the prerequisite cap space due to the surprising loss of Al Horford (and trade of Aron Baynes), fans have become lukewarm on a Kemba addition.

The reason of course is because if you plug in Kemba instead of Kyrie on last season's Celtics they are still a contender. You sign Kemba to join the Celtics team of wings, but with no Horford and they aren't a contender. Now they could eventually add a big man, but the issue is also that Kemba is one year away from being on the working side of 30. By the time the C's are contenders again will Walker still be in his prime?

Part of me thinks this is Ainge wisely sending out misdirection signals, so other teams don't know who he is legitimately pursuing. Don't know what "stealth suitor" means. Can't be that stealth if Stein knows about it. Wouldn't shock me if the Celtics offered Walker a max deal, but would surprise me. We'll keep you posted. 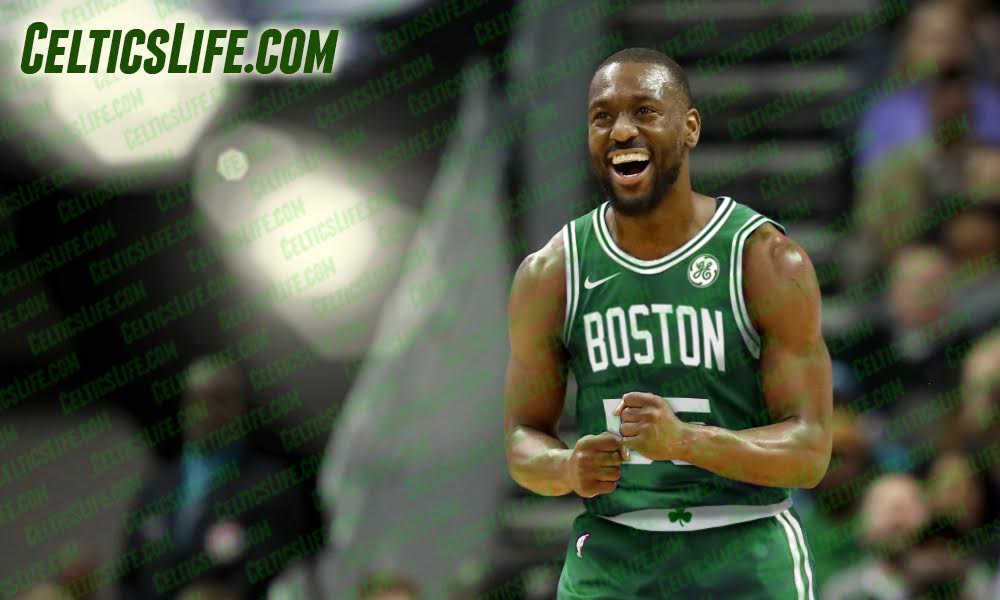 We can scratch "stealth." Boston and Dallas are at the front of the line that will be trying to lure Kemba Walker away from Charlotte, league sources say
— Marc Stein (@TheSteinLine) June 25, 2019

Current status: Talking myself into Kemba. "So he just turned 29. He won't be 32 until the very end of a 4 yr contract. Conley will be 32 when this season begins & he's still going strong. Always can get a big man via trade or next summer. Doesn't have to be all at once. Hmm." https://t.co/noSbVjmHBX

Brad Stevens loves Kemba Walker, going back to when he coached against him in the 2011 national championship.