Master of the Bank Shot turns 86 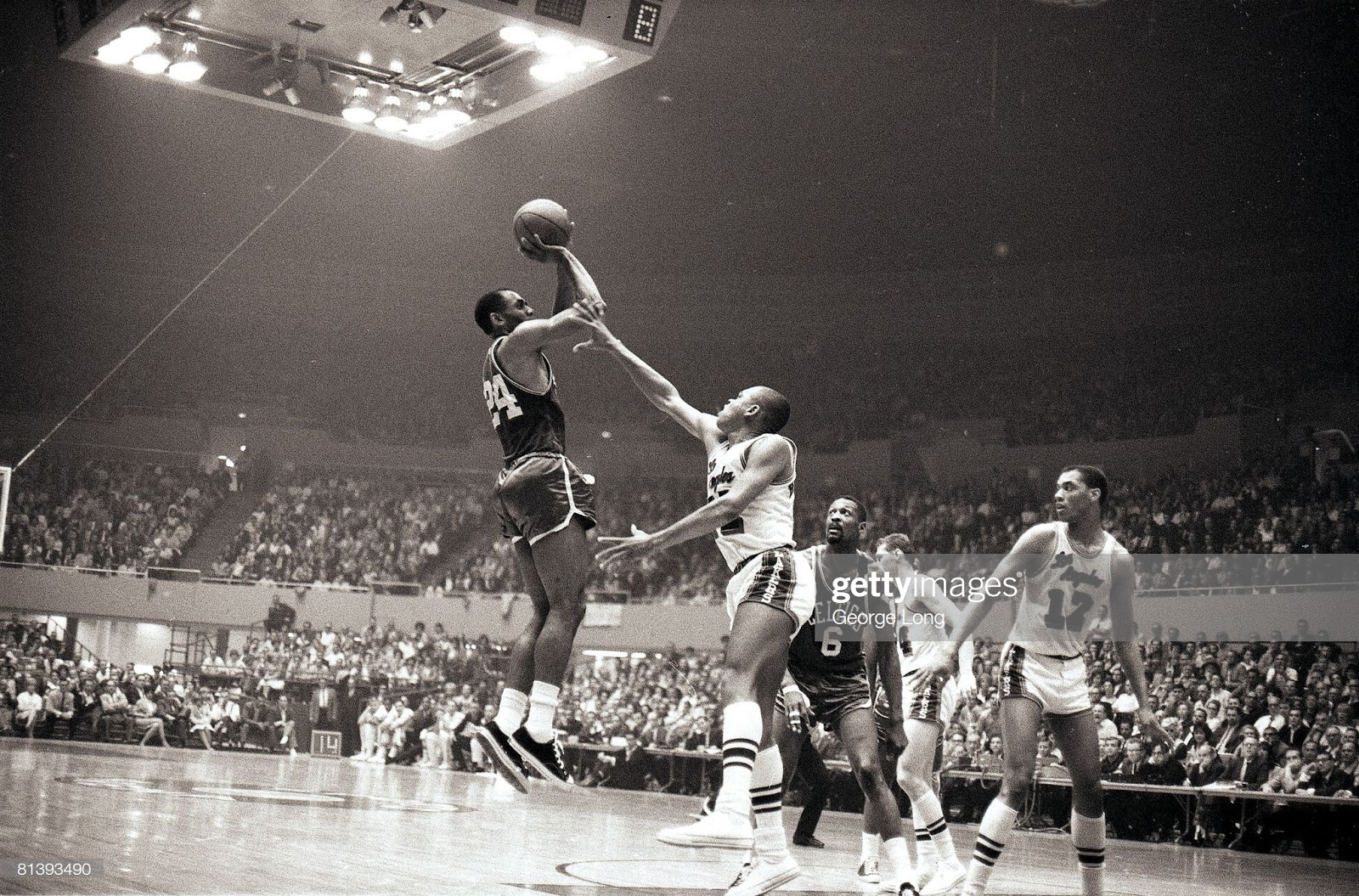 If you could pick any man who’s ever played in the NBA to take the outcome-determining shot in Game 7 of a playoff series, who would be your choice?

My choice would be a guy who hasn’t played in half a century, and who turned 86 this week.

A Celtic Hall of Famer who’d been “Johnny on the Spot” when another Johnny deflected a vital Hal Greer in-bounds pass during the closing seconds of a 1965 Game 7.

Greer gets it in deep and [voice elevating] Havlicek steals it, over to Sam Jones. Havlicek stole the ball. It’s all over! 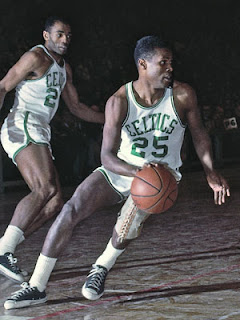 While KC was the “Jones Boy” who received most of the defensive accolades, the stout, 6’4” Sam was more than solid at both ends of the floor and versatile enough to slide to the small forward slot in a pinch.

But doubt not that Sam Jones made his name and fame as a dependable offensive performer. For instance, in that famous ’64-65 “Steal Season,” Sam posted career scoring highs during both the regular season (25.9) and playoffs (28.6).

Over a 12-year career, Sam posted a relatively modest scoring average of 17.7 in regular-season games, which he upped to 18.9 in 154 post-season tip-offs.

But in his nine Game 7’s (all victories, of course, four of them in the Finals), Sam Jones never scored fewer than 18 points, delivered a 47-point performance against Oscar Robertson’s Cincinnati Royals in 1963, and averaged 27.1 points per game.

His Final “Seventh” was the famous “Balloons in the Rafters” game at LA’s Fabulous Forum exactly half a century ago. The story goes that ‘twas ol’ Sam himself who stumbled upon the sheet of paper that spelled out the Lakers’ post-game victory celebration.

Jones was motivated enough to contribute 24 points on 10-for-16 shooting before fouling out in 32 minutes of action in his career finale.

So, if I had to “draft” the one guy to take that shot for all the marbles, I’d select Sam Jones … I’d even insist that they run Larry Siegfried’s old “Ohio play” for him.