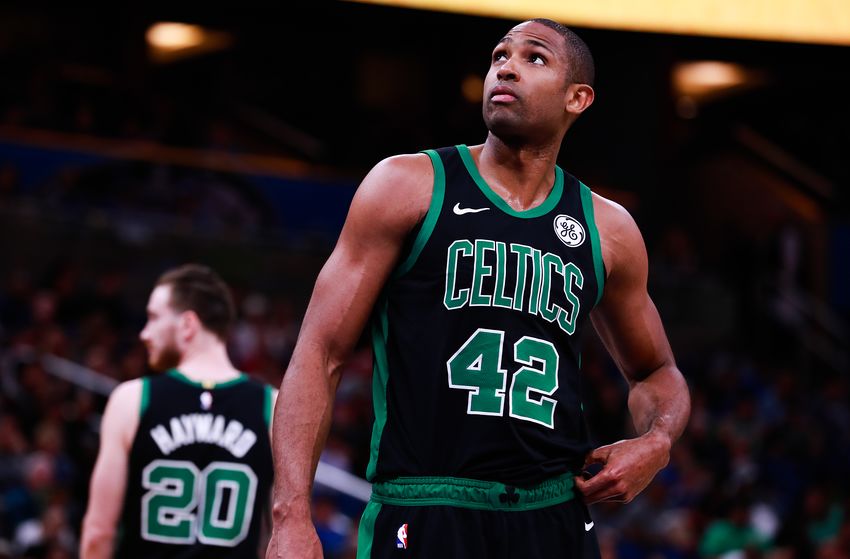 Al Horford has one more day to decide if he wants to opt into the last year of his contract with Boston, but reportedly the Celtics big man and the team have been discussing a new contract.

Horford has until Tuesday to opt in to $30,123,015 for next season, but the sides have been discussing a plan where he comes in at a lower number next season and gets two more years tacked on in a new deal. It’s not known whether the way things have played out over the last couple of weeks will have an effect on Horford’s outlook.

Personally I hope the Celtics and Horford are able to come to an agreement. Sure the big man just turned 33, but I haven't seen any slippage in his game. He does so much that doesn't show up in box scores. You never hear about any issues with him. He's just the consummate professional. And teams are always going to want a glue guy like Horford, so he will have trade value in a year or two if the Celtics aren't contending and both parties feel like a trade would be beneficial.