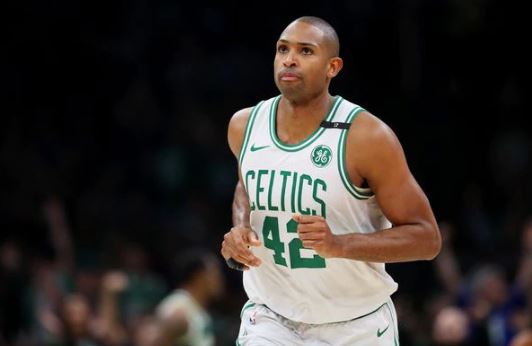 Boston Celtics center Al Horford will not exercise the $30.1M option on his 2019-20 contract and become an unrestricted free agent, league sources tell ESPN. Horford and the Celtics both have interest in working toward a new deal in July, sources tell ESPN.
— Adrian Wojnarowski (@wojespn) June 18, 2019

The decision doesn't come as a total shock. Horford wants to keep his options open. He also is probably playing for his last lucrative contract, so adding a few more years on to a deal is essential. The move itself could also have implications on the C's salary structure:

Horford coming back at a lower number ($20M range) with length (3 years) on the contract would allow Boston to have the full $9.2M midlevel and $3.6M bi-annual exception to use in free agency. C's are still under the tax if both are used and Rozier brought back.
— Bobby Marks (@BobbyMarks42) June 18, 2019

Horford averaged 13.6 points per game last season for the Celts while dishing out 4.2 assists and grabbing 6.7 rebounds.

Rob Welch6/18/2019 11:08:00 AM
Share
Rob Welch
I have been a die hard Celtics fan since birth, even though I don't really want to talk about the ML Carr/Rick Pitino Eras but I will if necessary.
Newer
Older