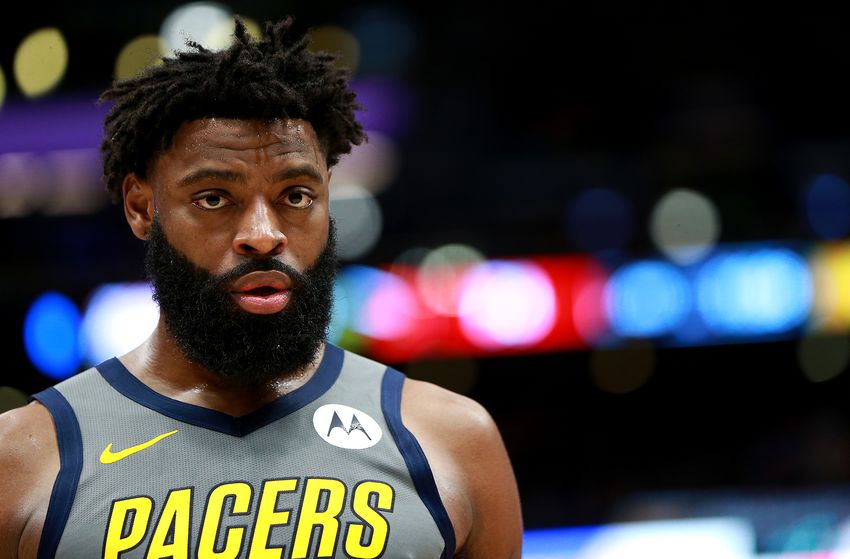 Pacers free agent Tyreke Evans has been dismissed and disqualified from the league for violating the terms of the NBA/NBPA Anti-Drug Program. 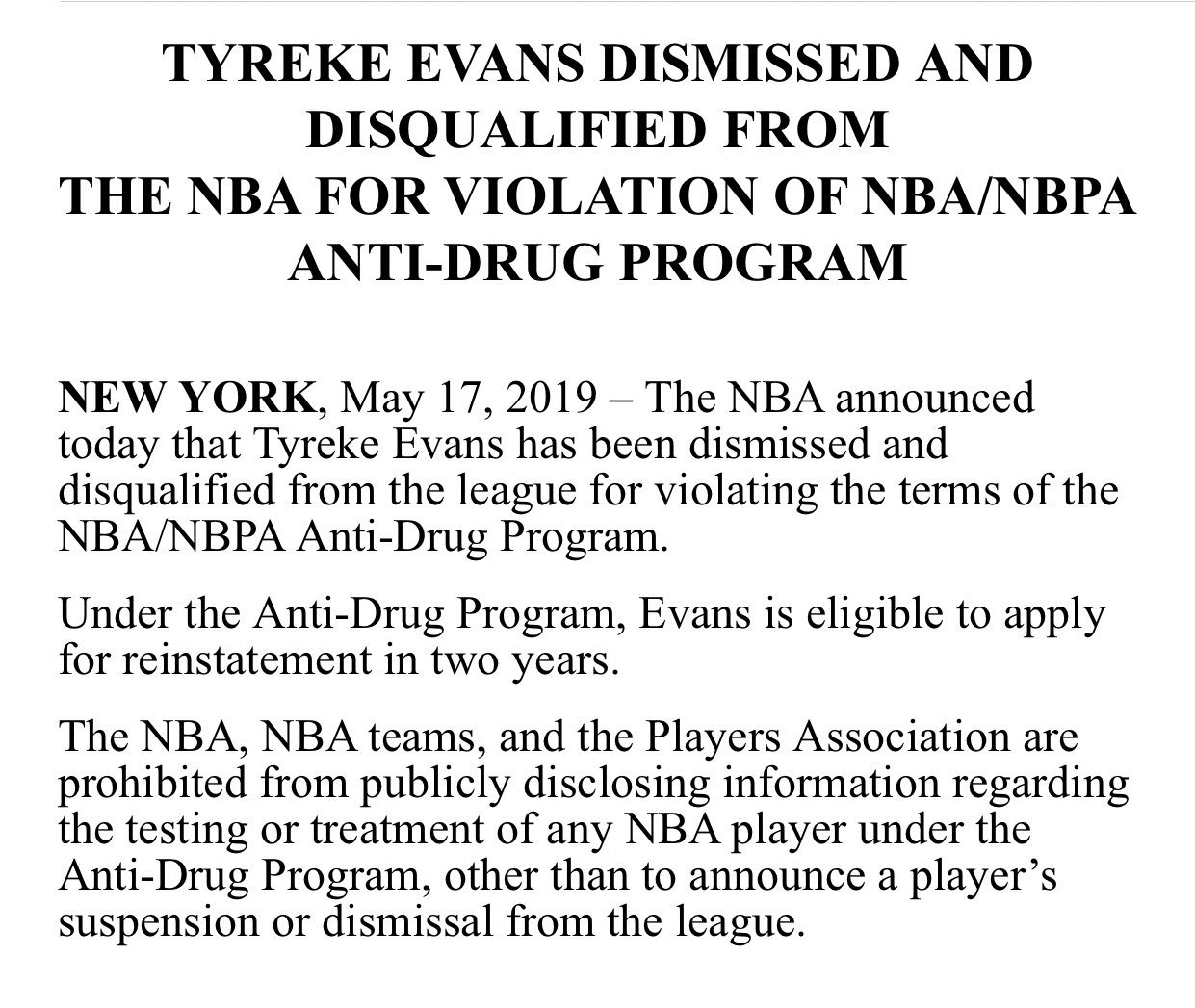 You don't see this everyday. Tyreke Evans was a favorite of Danny Ainge dating back to when he was drafted. Evans would win the NBA's Rookie of the Year award in Sacramento, but never lived up to the hype after that. He had a solid bounce back season in Memphis in 2017/2018 before being traded to the Pacers where he played through this season.

In case you're curious, this isn't a PED thing.

Evans banishment is not performance enhancing related—this type of DQ is handed out when players test positive for drugs of abuse.

Hope Tyreke gets the help he needs and can rejoin the NBA in a couple years.

The Pacers released the following statement:

The Indiana Pacers were informed Friday by the NBA that Tyreke Evans has been dismissed from the league for a violation of the league's anti-drug policy.

We take these matters seriously and will reach out to Tyreke to offer our support.