Mike Zarren talks C's offseason, says anything is on the table

After an underachieving, unenjoyable 2018-2019 season, the Boston Celtics are going into, arguably, one of their most important summers to date. The direction of this franchise will be largely reliant on the moves that are made over the next few months, and from the sounds of it, no move is off limits. 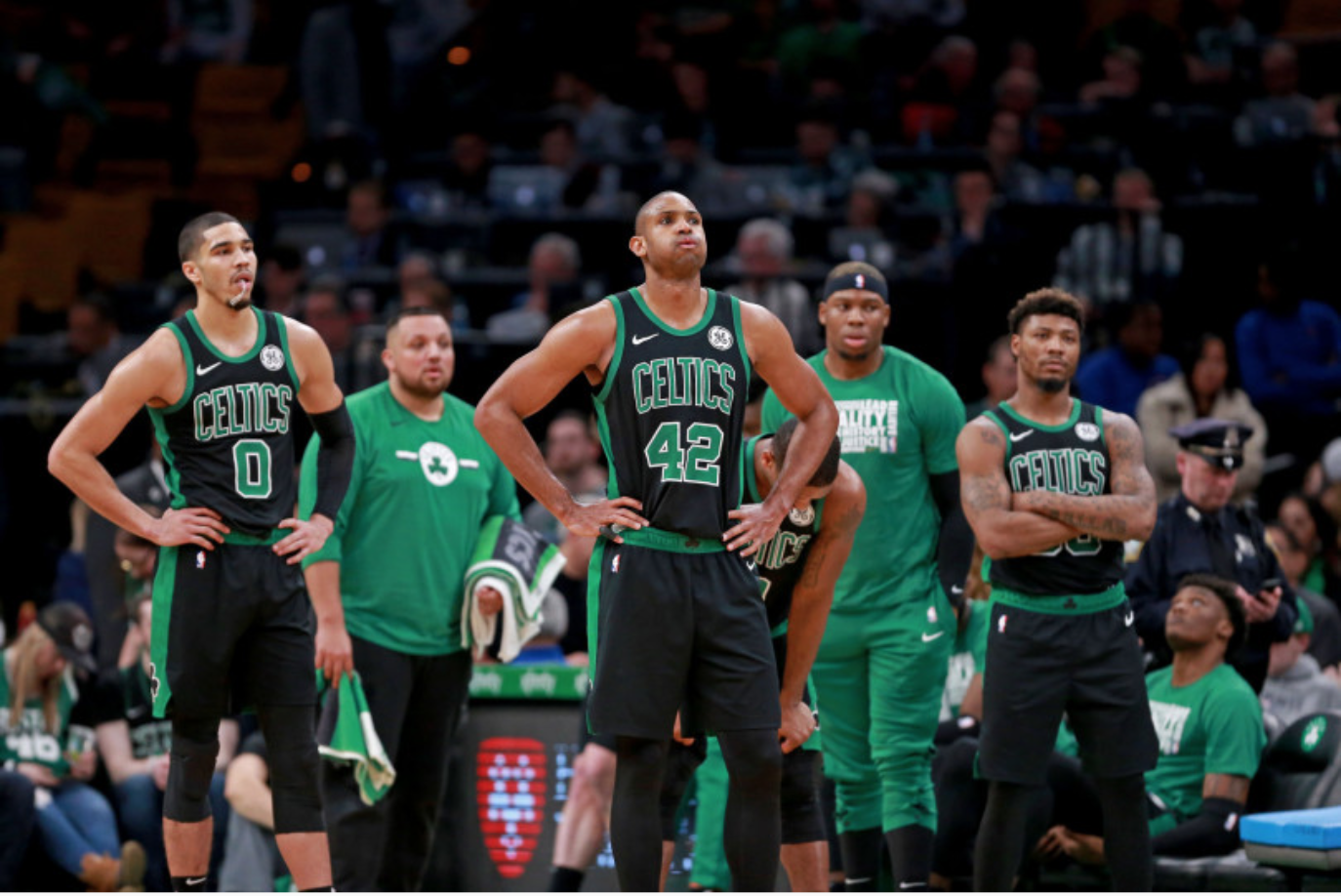 While scouting incoming talent at this year's NBA Draft Combine, assistant general manager Mike Zarren spoke about the impending free agency period, and the team's willingness to look into every and all scenarios.

Via Adam Himmelsbach of the Boston Globe:

“Given the state of our roster and the draft assets we have now and going forward, nearly any kind of transaction is in play. To trade for players around the league, to move up or down in the draft, for future picks, to use our picks,” Zarren said. “We’ve got a lot of flexibility this summer, but also a lot of big decisions to make. So the next two months are going to be very, very busy.”

Now, there was no indication that the Celtics are actively looking to make every deal possible, but after this disaster of a season, it's nice to know that the higher-ups are looking into all avenues to get this team back on track. Whether a blockbuster deal for Anthony Davis or an influx of new players brought in by their wealth of draft future draft picks, Boston will find themselves in the middle of many offseason conversations.

It's not necessarily breaking news that a team's front office will look into every opportunity to make the team better, but this may be the first time in recent history that Boston fans, executives, and players alike will be yearning for a fresh start. After the marginal success of teams led by Isaiah Thomas, and even last year's group full over over-achieving young players like Jayson Tatum, Jaylen Brown, and Terry Rozier, the reaction of the fan base was more often than not to keep the group together and make another run at it.

Those teams were, although much less talented and much further away from actual contention than this season's squad, beloved around the city of Boston for their gritty, blue-collar approach, and likability. Nobody wanted to see the team broken up, or their favorite player on the move. But with the attitude/demeanor of Kyrie Irving weighing more and more on the minds of fans as the season went on, and the less than pleasant comments by Rozier on last week's media tour, Celtics Nation may be looking for a new cast of characters to try and turn around a team culture that was so strong not too long ago.

What do you think the offseason approach should be for the C's? Go all in on AD? Try to trade up in the draft for another top college prospect? Or maybe pursue some other free agents all together?