The Road to the Finals through the Elite of the East 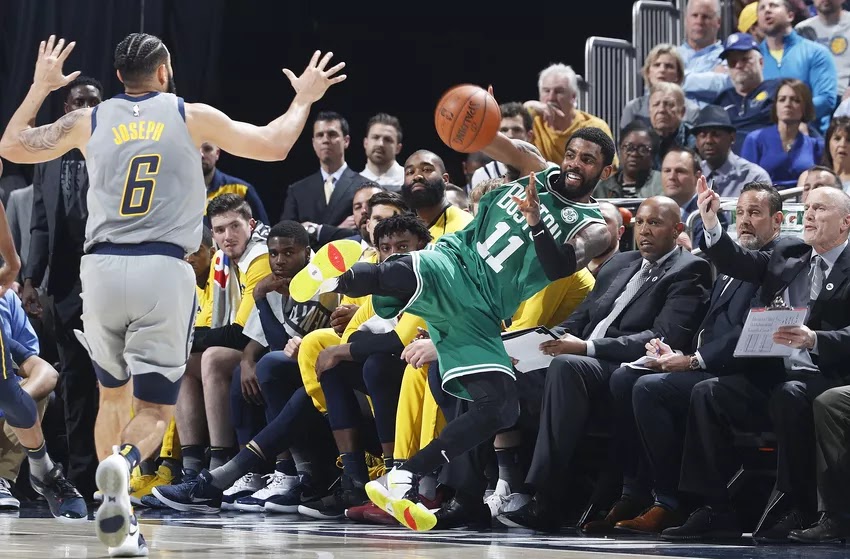 Until quite recently in the history of NBA standards and practices, a team could receive preferential seeding by virtue of winning its Division – a guarantee of no lower than a third (later fourth) seed regardless to its record. On such a “playing field,” this year’s Celtics would stand fifth and be matched up with either Philly or Orlando in Round One.

Realistically, though – and from early on in the season – the fight for the 2019 Eastern Conference championship has been the five-horse race implied by the actual seeding. A pairing of two of these thoroughbreds has occurred 74 times in 2018-19. Let’s take a glance – with particular attention to the Celtics’ involvement – at the head-to-head competition among this “Elite of the East.”

Boston has been most inclined to step up to these challenges at home, where they boast a 7 – 1 slate. The Bucks and Raps have each lost twice on home turf, the Sixers and Pacers four times.

Unfortunately for Brad’s Boys, they are likely to enjoy a homecourt edge for only one round of play – and they’ve dropped five of seven road tilts against the Elite. Only the 60-win Bucks stand above .500 on the road at 5 – 2, while first-round opponent Indiana has just one road triumph (over Philly). 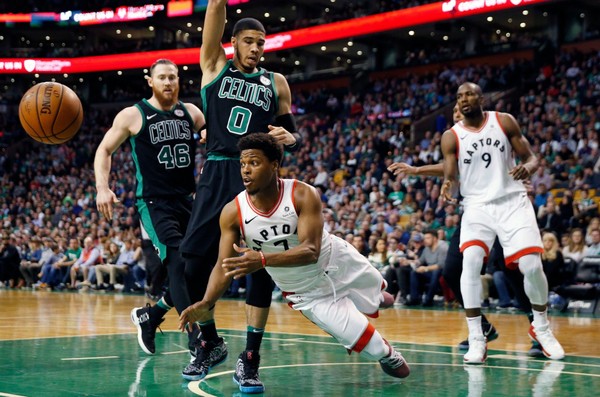 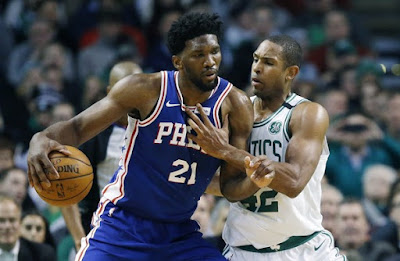 In the seven Q1’s Brad’s Beasts have played on the road, they’ve very impressively limited the opposition to just .384 overall FG shooting (.271 behind the stripe), out-rebounded them by six, outscored them in both TO and F-U points, and allowed them to convert but 43% of their possessions.

On the other hand, in 15 overall Q3’s against these foes, opponents converted 54% of their possessions while shooting .406 from three-point land (an inexcusable .421 on parquet).

Looks to me like “Maintaining Early Momentum” may be Coach Stevens’s biggest challenge in a post-season that will require more than a little “Road Swag” to live up to 2019’s high expectations.