The Celtics are winning on the road in the playoffs, at last

After they swept the Indiana Pacers on Sunday, the Boston Celtics did something that they had previously failed to do so last season and something that's going to be very important during this year's run. 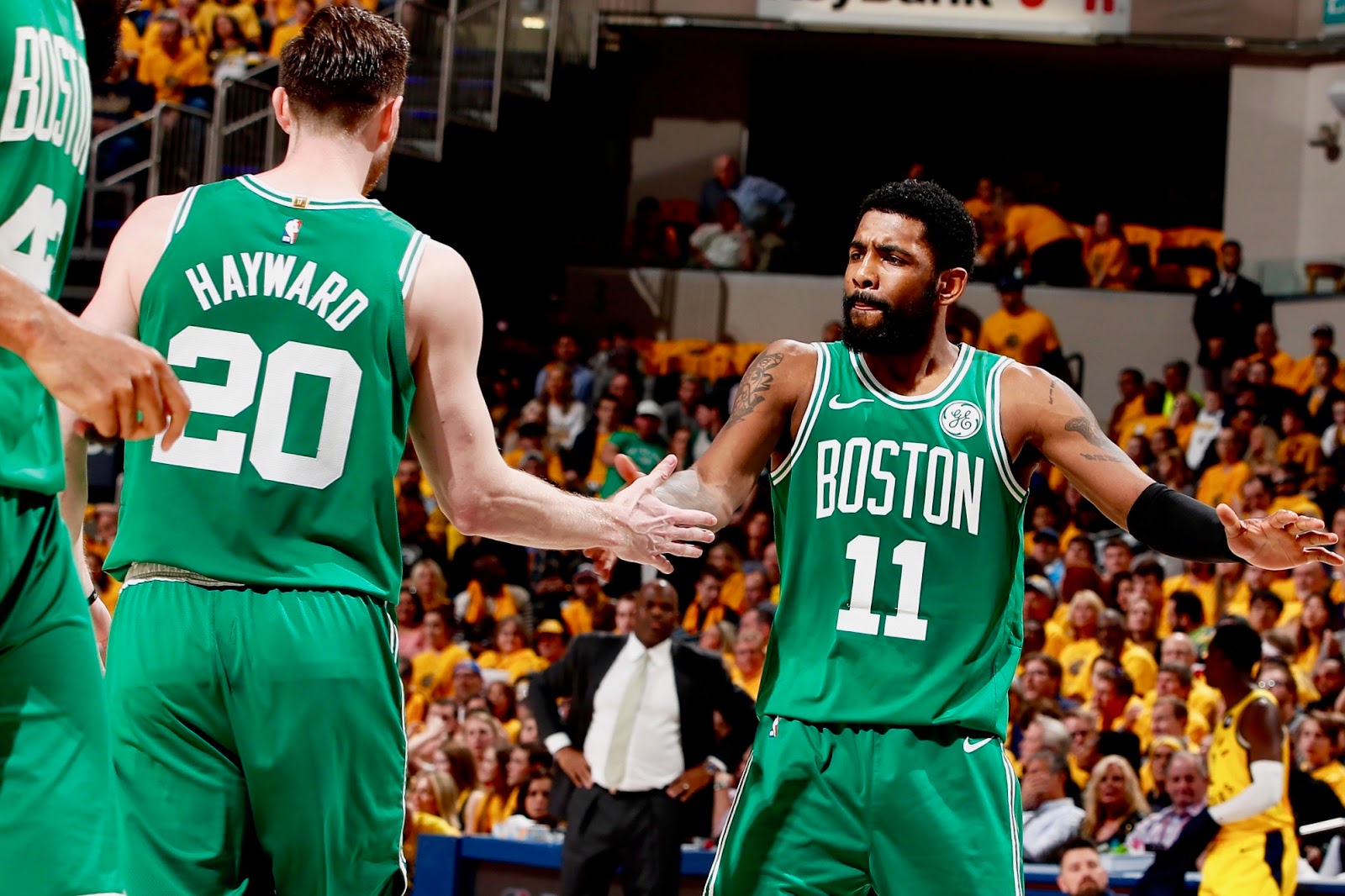 Having finished in the regular season in the fourth seed, the Celtics knew that should they make it to the Eastern Conference finals once again then they would need to do it the hard way, and after seeing off the Pacers, they have made a huge statement. That statement would be that they are finally able to get it done on the road, which as pointed out by Celtics.com's Taylor Snow, the C's only managed to do just once-through three rounds during last year's run to the ECF:

The #Celtics have already won more playoff road games this year through one round (2-0) than they did last year through three rounds (1-7).

The sole game that Snow mentions came against the Philadelphia 76ers when the Celtics went to the Wells Fargo Center and took down Philly 101-98 in overtime to take a commanding 3-0 lead in that series. However, as mentioned the Celtics will not find themselves in such position this year so when they take on the Milwaukee Bucks, they will need to start exactly where they left off in Indy.

Whilst the Bucks will provide a much tougher test than the Pacers, the Celtics can take even more courage from the fact they have finally shaken off their poor road form on the road during the postseason, because as pointed out by the Boston Herald's Steve Bulpett via a quoted tweet - The team has now won as many games on the road these playoffs as they did during their last championship run in 2008.

It may not seem like the biggest thing to read into, but this is something that both Brad Stevens and his team will be well aware of, so in making this big statement on the road in the first round, it is sure to provide a massive mental boost to the team. There's no doubt that Kyrie Irving and Gordon Hayward both being healthy has added to the fact that the Celtics have set the stat straight and moving forward it's sure to be a massive factor as to why the team has performed on the road.

Irving and Hayward both missed the Celtics playoff run last season however they have been very influential thus far for the team, Kyrie currently leads the team with 22.5 points per game - shooting 42.7 percent, he also leads in assists (7.8) and steals (1.3 tied with Jayson Tatum). Hayward was the standout player during the closeout game vs Indiana, as he finished the game with 20 points on 7-of-9 shooting from the field (3-of-3 from behind the arc).

The series against the Bucks is due to start this coming weekend and if this statement made by the team can transfer over and the team can continue to get it done on the road then we will definitely see the team's progress in this year's playoffs take another huge step in the right direction.