The Boston Celtics have signed guard Jonathan Gibson fresh off the end of his season with the Chinese Basketball League's Qingdao Double Star Eagles, where he scored 33.1 points, 6.1 boards and 3.5 assists per game this season. 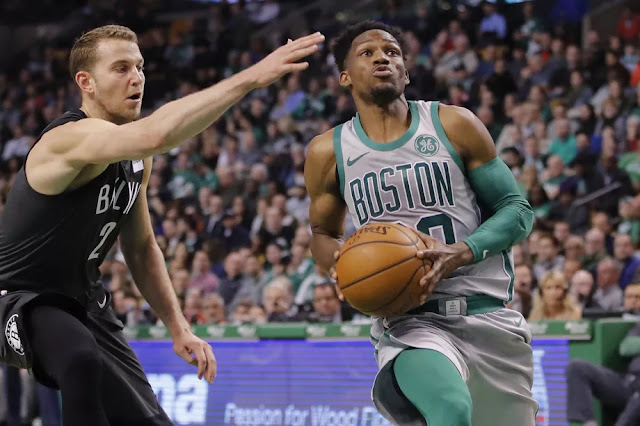 Gibson, who played four games with Boston last season, shot .390 from deep and .461 overall in China, but don't get too excited. While a competent deep rotation when playing with the Celts last year, scoring 8.5 points and a dish per game while shooting .500 from deep on limited attempts, he was doing so on a Boston team riddled with injuries.


While he will be playoff eligible this season, we shouldn't expect to see much of him if at all barring multiple injuries, he will be helpful to the Intentionally Hospital Celtics playing the Washington Wizards tonight, with only a nine-man active roster counting the two two-way players.