Is the NBA the Development League for the BIG3?


Before ridiculing the idea behind the title of this article, let me state my position. In a sense, the NBA is a Development League for the BIG3. Many professional basketball players simply love the game and the thrill of competition. But there comes a time when they have trouble competing, mostly because of advancing age and nagging injuries. For these players, a League that doesn't require grueling practices, workout routines and travel for most of the year is just what they need - with the added benefit that they remain fit and healthy. 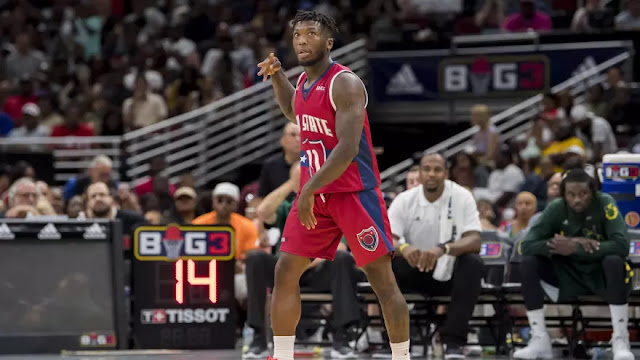 The NBA G-League prepares players for high-level competition in the big league. Playing in the NBA forces players to hone their skills and keep their bodies at elite-athlete level. For those that truly want to keep playing upon retirement, the BIG3 awaits. The intense competition, camaraderie and cheers from the crowd continue, and their bodies, by necessity, retain much of their muscle, athleticism and vitality.

Nate Robinson and Jason Terry and warming up for their BIG3 @CBSSportsNet debut 🤣🤣🤣 #BIG3Season3 #BIG3onCBS pic.twitter.com/XO87kFCMTM

Former Celtic Nate Robinson was one of many BIG3 players with whom I interacted when Ice Cube's League came to Boston last August. Almost all of the players were in great shape, and they played with high energy. Another former Celtic, Jason Terry, will be part of the BIG3 this summer. 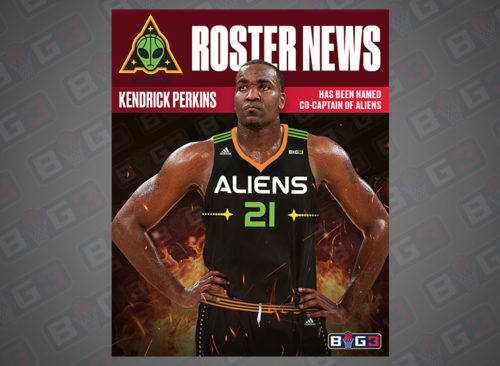 Speaking of past-Celtics, Kendrick Perkins is coming aboard the BIG3, and the legendary scowl comes with him. As the BIG3 continues to grow, expect more players to get involved. Paul Pierce looks ready to compete right now. Maybe next season?

Photos via Patrick Gorski/USA Today Sports and The BIG3