The Key “Variable” in the Equation of this Confounding Celtic Season? 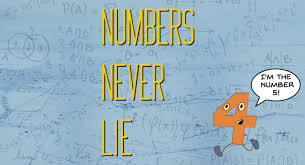 Often when a team decides to trade away a talented but troublesome star player, it is said to be practicing “Addition by Subtraction.” If successful, the squad’s remaining components become that unit whose “Whole” is greater than the “Sum of its Parts.” 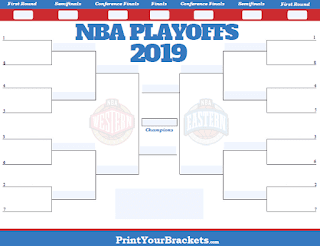 I guess some things are just not meant to add up – like this Celtic season, 70 games (so far) of Subtraction through the Addition to the rotation of two All-Stars. While they rank Top Ten in both Offensive and Defensive Efficiency (Top Ten at both ends of the court in 3FG% and TOV%, as well), Brad’s budding contenders have also shown an uncanny aptitude for digging themselves deep holes and squandering comfortable advantages.

Last season’s squad seemed so opportunistic on its way to 55 victories – this year’s enhanced entity too often makes itself vulnerable and thus exploitable. A No. 2 seed that held Home-court Advantage throughout its 2018 Playoff run is currently facing a much tougher – and literal – “Road” to post-season advancement.

The 2017-18 Celtics had undergone a major overhaul while this past off-season saw but minor tweaking … so why has stabilized enhancement produced four fewer victories through 70 games?

The answer may be revealed by a close look at the schedule – and that answer may just be plain old bad luck.


During the full 2017-18 C’s schedule, they played against a team that had won three (or more) games in a row on only 10 occasions (impressively winning nine of those games). So far this season, Brad’s Crew has faced 16 such challenges (split evenly between wins and losses).

During each of these past two seasons, roughly three out of four contests have been versus a team on a one- or two-game-winning or losing streak. The 2018 Conference Finalists-to-be went 39 – 24 (.619) against that opposition – their successors stand 28 – 16 (.636) to date.

The Miracle C’s of last season played only 12 percent of their regular-season games against a team “on a roll” … that figure has nearly doubled to 23 percent this time around the Association.

And therein, one might contend, can be found the four missing victories.