Making sense out of the unexpected used to be more fun, didn’t it? 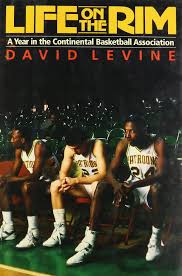 Back in its Hey-Day during the 1980’s and ‘90’s, the Continental Basketball Association was the primary proving ground for anyone with NBA aspirations, be they ballplayer, coach or exec. The attraction of the league to its participants was the opportunity to “get the hell out” of it.

Tough to develop a loyal fan base under those conditions, so they resorted to their share of gimmicks for promotional purposes.

One such “ruse” was the use of an NHL-like point system for the league’s standings. A team was awarded three “standings points” for winning a game – but a standings point was also awarded to the team that “won” each Quarter of play along the way. Thus, an element of suspense could be retained even in a blow-out.

If today’s NBA were utilizing such a system, our Celtics would have netted the full complement of seven standings points for Tuesday’s 10-point victory in Cleveland – only the sixth time in 75 outings this season in which Brad’s Ballers have outscored the opposition in all four Quarters. (The other five games were all genuine blow-outs, the victory margins ranging from 27 to 56 points.)

By contrast, there were the odd events of Monday, Jan. 21 at the TD Garden. En route to an eight-point victory over Miami, the C’s posted 10- and 19-point advantages in Q1 and Q3, respectively … while the Heat held 10- and 11-point edges in the even numbered segments of play. (The teams combined to yield 51 points off a whopping 39 Turnovers in a truly sloppy game.) 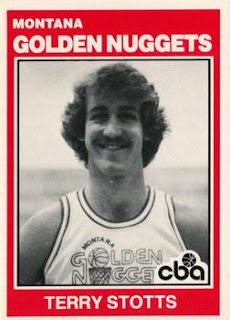 Only three of these games, all in Boston, have occurred over the last eight weeks (since Feb. 1) – two of them losses to the Clippers and Rockets.

Last year’s improbable Celtic success ended as the wayfarers trekked from the Enchanted Forest to the Emerald City … alas LBJ’s “poppies” put their shot selection to sleep in the ultimate Q4.

This year, Rasheed’s “ball that don’t lie” has been giving us quite a different perspective on the improbable – all too often within the same 48 minutes.