Jayson Tatum OUT tonight vs Clippers 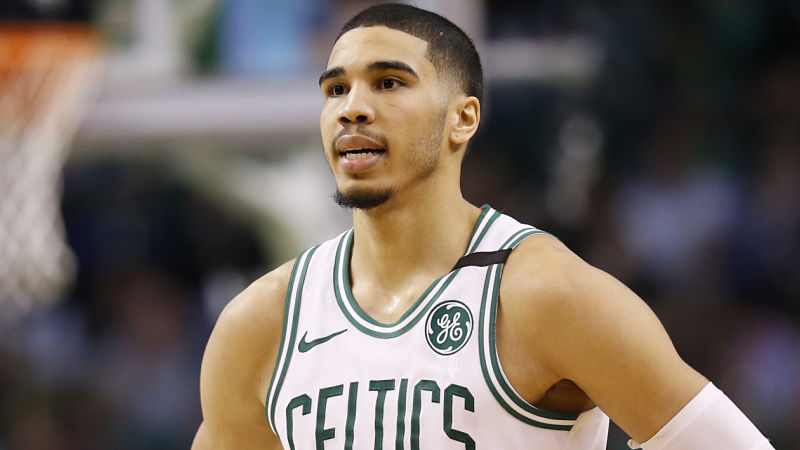 The Boston Celtics will be without Jayson Tatum in tonight's tilt with the Los Angeles Clippers as the young forward will be sidelined with soreness in his right shoulder:

Tatum spoke with the media on his shoulder this afternoon:

Jayson Tatum said he tweaked his shoulder vs Golden State. Hopes to be back Thursday. pic.twitter.com/Snxcl2VgEu

Jayson struggled in Saturday nights win over the Los Angeles Lakers, totaling just 6 points on 28.6% shooting in 27 minutes on the floor, and it sounds like the shoulder has been bothering him to some degree going back to last weeks matchup with Golden State so more than likely this is just the Celtics taken precautions.

Tatum being out opens up a spot in the starting lineup for either Gordon Hayward or Jaylen Brown, both of whom have played very well of late, so it'll be interesting to see who coach Brad Stevens decides to roll out to start the game.

This marks the first game this season that Tatum will miss, and only the 3rd of his young career.