The Perfect Celtic - Bird has 2 categories - who is the top perimeter defender?


The two categories for the Perfect Celtic thus far have been best passer and top shooter/scorer. Larry Bird took both of those. Now we are on to the best perimeter defender - and there are a lot of choices. 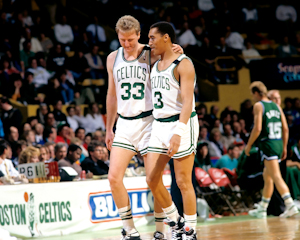 We can go all the way back to K. C. Jones. In the same era, Larry Siegfried, can't be forgotten. Johnny Most's "Ziggy's in his shirt" was often heard between Johnny's puffing on a cigarette. Sam Jones brought up Larry's name to me out of the blue as a tough defender. Don Chaney could almost literally chain up his man. 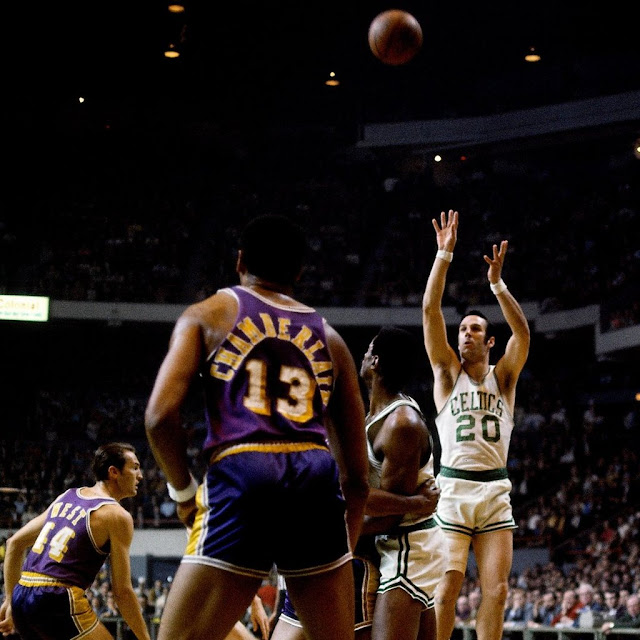 Dennis Johnson was another one. Magic Johnson singled him out as one of the very-toughest guys to guard him. John Havlicek needs attention here. He always got the tough defensive assignments. And now to the present. Marcus Smart is top-notch - one of the best I have seen.

Remember, we are talking perimeter defender here, not interior defense - although Smart's ability to handle any-sized opponent may put him in that realm also. So what do you think? Let us know your vote.