The 76ers big move might help their postseason, but comes at a risk


They trusted The Process, but after putting in most of their remaining chips to acquire Tobias Harris, the Philadelphia 76ers run a not-small risk of getting processed if their gamble doesn't pay off.

The deal that sent Harris, Boban Marjanovic, and Mike Scott to Philly for Landry Shamet, Wilson Chandler, Mike Muscala, and two first and second-round picks each, represents almost everything the 76ers have left in their warchest from the Sam Hinkie era, and while the deal undoubtedly improves Philadelphia's roster overall, the move could prove a fateful one. 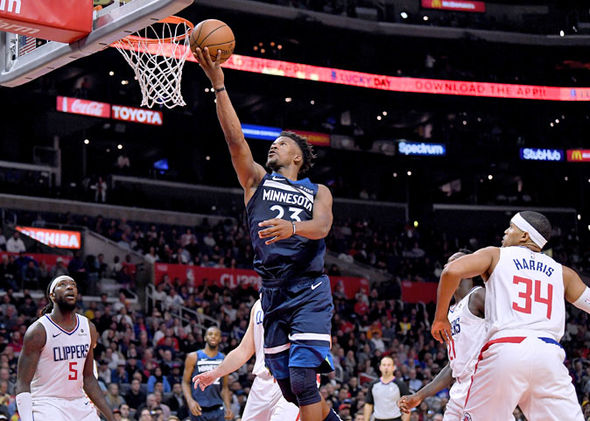 With Tobias, Boban, and Scott all free agents at the end of the season, the entire trade could, in theory, walk at the end of the season. With a core of Joel Embiid and Ben Simmons locked up, that would not be so bad, but after investing so heavily in a deal all of which could have been signed outright in a few more months, red flags start to pop up.


Celtics impacts of this huge LAC/PHI trade:
1. Road just got a lot tougher at the top of the Eastern Conference.

Add in the fact that this team did much the same to land star wing Jimmy Butler - who has already clashed with Embiid over touches - himself a free agent this summer, and much of The Process' war chest could depart of its own accord should the desired results (or personal opinions) lend their hand at shaking up the roster, a situation not aided by the fact sharpshooter JJ Redick is also a free agent this summer.

The roster, from a strategic standpoint, is obviously built to capitalize on the present - and the present may be just the time to go all-in, given the lack of defined favorites to come out of the East, and the Golden State Warriors showing signs their dominance may finally be on the decline.


Is Philly winning the title this year? Why give valuable picks for right to max Tobias (who I love but may leave) when they’re your path to improve a few years from now, while your core is peaking? Harris is cool and a sensical fit, but his role is about to dramatically change
— Michael Pina (@MichaelVPina) February 6, 2019

But if they cannot find ways to add to their depth, even the reduced rotations of the postseason will be ill-equipped to face likely opponents in the Boston Celtics and Toronto Raptors, both of whom have similarly-supercharged starting units with much deeper benches. Oddly enough, the 76ers might be luckiest to draw the Milwaukee Bucks in the second round.

Whatever the outcome, new GM Elton Brand is swinging for the fences to win for a franchise that has spent much of the last decade turning losing into an art from. If it's truly possible to pivot from calculated failure to skillful success, he will have a long future as an executive in this league. But if this experiment fails - and the odds are not low for that outcome - he may find himself a footnote in 76ers history, one spoken of in hushed tones by their fans, at that.