The Boston Celtics eked out a win despite facing the Oklahoma City Thunder without big man Aron Baynes, hopefully setting up the day as a big win for New England sports fans (my UConn Huskies got the W, too - even if it was just East Carolina). Thunder fans were relatively quiet, but didn't seem to take losing to the Cs too hard. It might not be the best Green Envy material, but I dug y'all up the best nuggets I could find. 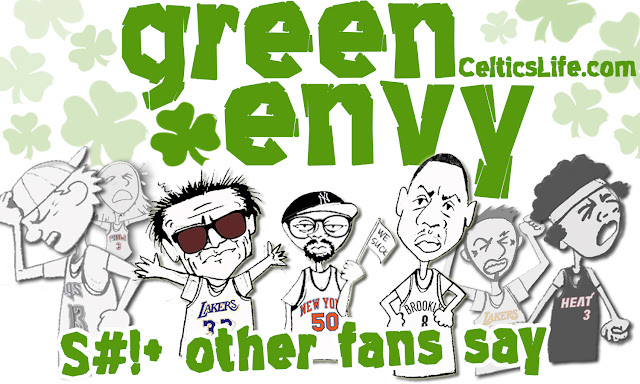 If our 3rd superstar, Nader, plays we win this game easily.

This PG's team now. Give him the ball!!

Seriously how can people say Russ statpads? Moments like these prove he's one of the best rebounding guards in the game.

Smart touched the rim after Kyries shot, should have been basket interference.

Why aren’t we playing defense on Irving? I love Adams but he just stared at him while he drove

Russ has allergies against the rim

Billy has no business coaching at this level

The defense is having major issues.

What the actual fuck Grant

Swept by Celtics for 2 seasons

I can handle losing...
…to the full strength celtics.
|
Just this once mind you!
|
Don’t want to be making a habit of it though…

We put up a good fight, there's no shame in losing on the road to the Celtics. Still 7-1 in the last 8. Onto the next one.

Well that turnover was unfortunate, but you can lose in Boston. Just on to the next game!