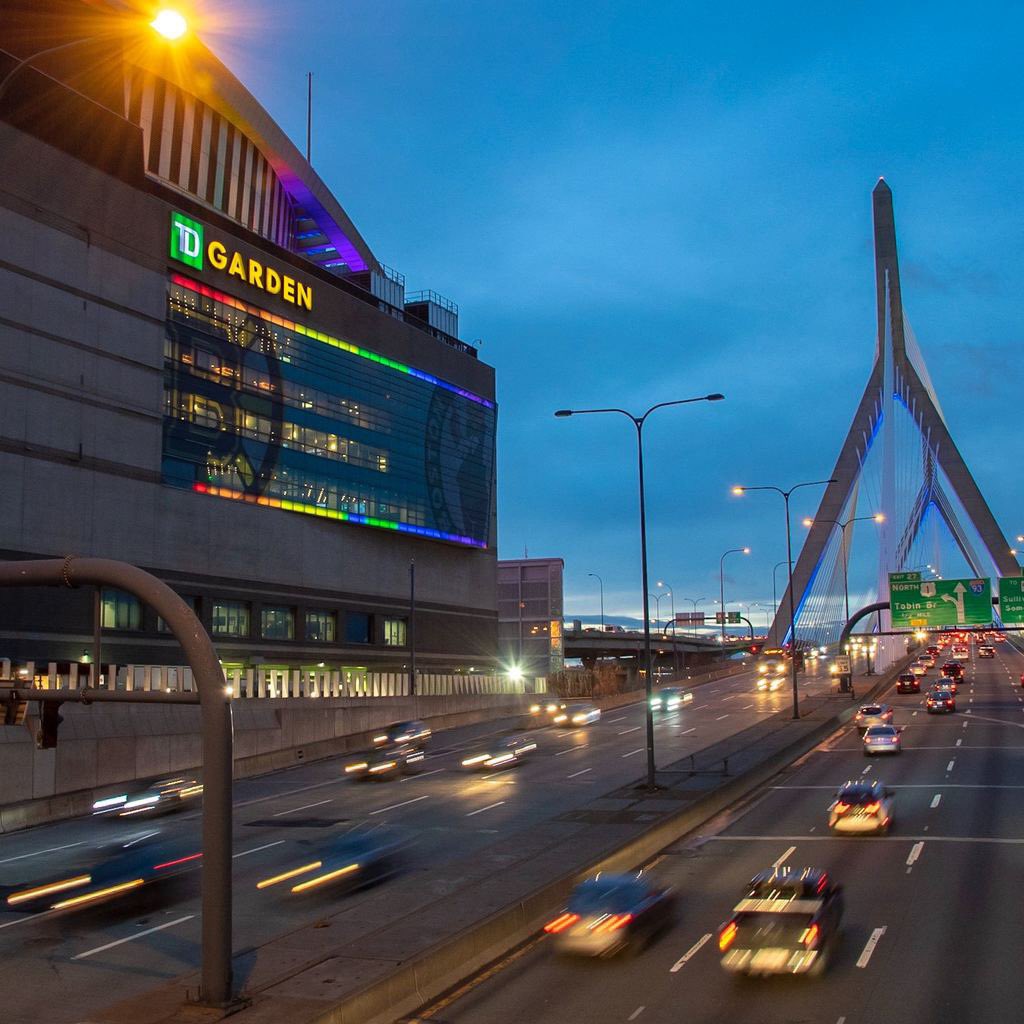 Over the last few years, Boston has presented itself as a fairly progressive organization; they have often been at the forefront for social justice issues, put a focus on charity work and put in the appropriate resources for players that might need extra help off the court.

What better way to continue in that vein than to show solidarity for marginalized groups such as the LGBTQ community?

Wednesday night’s win against the Indiana Pacers was part of Pride Night at the TD Garden, which saw the well-recognized colors displayed over the Bunker Hill Memorial Bridge, special t-shirts kindly distributed to the crowd, custom outfits donned by cheerleaders and an award given to Steve Harrington – a man who has volunteered to support LGBTQ youth for almost a decade in the Boston area.

"I thought it was great," Brad Stevens said as per NBC.

"One of the things that I've loved about being a member of the NBA is I feel like when you go home and you have a 13- and a 9-year-old and you're able to talk about diversity and inclusion, making sure not only that you work hard to be the best person you can be, but you make sure that you celebrate [others], I thought it was great. I was very happy we did that."

While the sports world can often be a cruel environment, basketball is for everyone. The Celtics, much like the Red Sox have previously, are putting themselves on the right side of history by promoting acceptance, togetherness and positivity. Get on board.