Al Horford is playing with no restrictions and everybody is benefiting 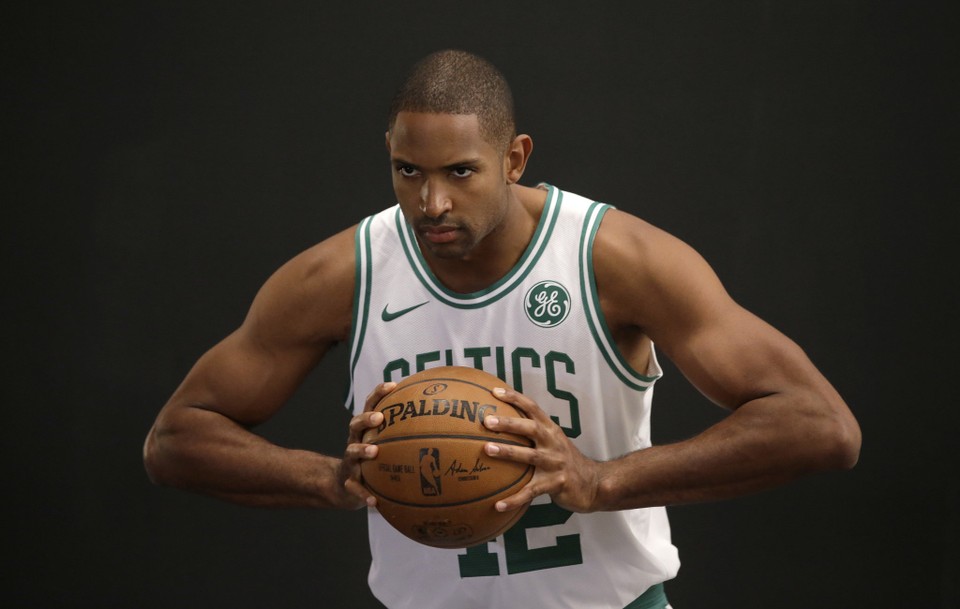 On Monday night against the Miami Heat, Al Horford was notably aggressive on both ends of the floor. Shooting at a rate of 72%, Horford produced a +30 performance, recording 16 points, 12 rebounds, 4 assists and 3 blocks. The 32-year-old big was playing with increased conviction; he took advantage of any opportunity to work in the post and served as the team’s anchor on the defensive end.

Al Horford doing it all 🔥 pic.twitter.com/76DoHy3WTx


No coincidence here though. Al has found his form as of late.


As you would expect, there is a fairly simple explanation for it – he is feeling healthy again. Horford was able to log an above-average 32 minutes in Monday's victory and his performance is trending upward, after a slow recovery from an oft-debilitating knee problem.

“I’ve been feeling much better over the past couple weeks,” Horford told Boston.com. “Therefore, my minutes are also up and it just feels good to have no restrictions on the court. Longer minutes help me. I feel like it helps our team.”

“Looking at the big picture is how I was able to get through it. In the moment I want to be out there in the games, but at the same time we want to make sure there’s no restrictions later in the season. I think we’re over that and I can just continue to play.”

When Horford’s touches increase, the off-ball movement of this #Celtics team improves tenfold.


A free-playing Horford doesn’t just improve his numbers though, he creates so much opportunity for the rest of his team. When he acts as a hub for the offense in the high post, the off-ball movement of the rest of his team increases and he knows how to find them. As well as that, he spaces the floor effectively with his outside threat and can create space for others with effective screening.

Boston are looking like a team that is figuring things out and if they hope to contend when April rolls around, a healthy Al Horford will be critical.