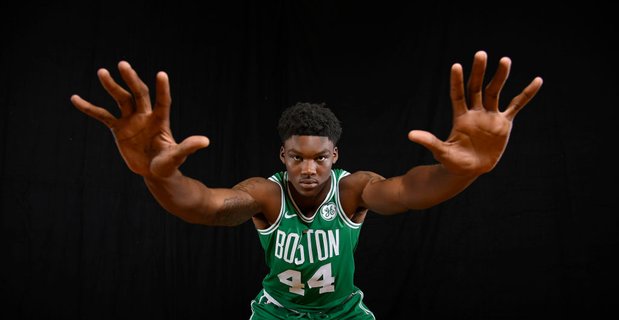 #NEBHInjuryReport for tomorrow vs. San Antonio:

According to Celtics head clipboard man, Brad Stevens, Williams will "...be out for a little bit. Hopefully not too long, probably day-to-day after this trip."

Word around the Boston campfire is he should be back in the lineup January 7th, in time to make the Brooklyn Nets players think twice before entering the paint -- or what I like to call "The Lord's Lair."

With the Celtics facing off against several troublesome bigs before then (namely Minnesota's Karl Anthony Towns and Dallas' DeAndre Jordan) hopefully he can make good on his nickname, enter a time machine of some sorts, heal himself and be back in action sooner than later.