The Celts in the clutch – a reason for optimism? 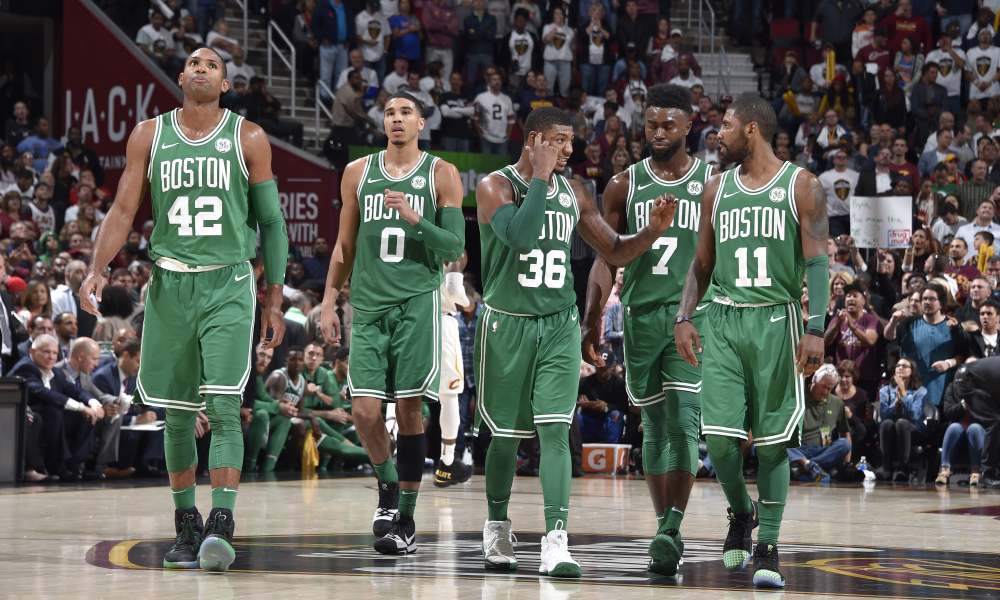 During their occasionally frustrating sprint to an 18 – 11 record during the NBA’s first nine League Weeks, there’s been one area in which Brad Stevens’s touted troops have performed as expected – indeed as dominantly as did George Foreman one memorable night against Joe “Down Goes” Frazier back in the day when old pal Dave Cowens was the best hoopster around. 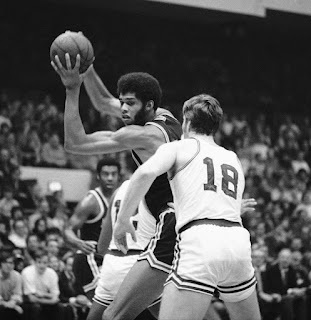 In this little segment of play, our boys have out-shot the other guys from the field by over 50 percent, out-rebounded them by a two-to-one ratio, have yielded n’ary a single point following turnovers, have gotten to the free-throw line more than twice as often as the other guys (and been perfect when they got there) – even hold a one-point edge in ”Follow-Up” points.


Can you guess the component of play I’m referring to?


Here’s a more detailed peek at the Data of Dominance:

The number of “possessions” is an accurate count, not a formula-based estimated value.

For purposes of clarity, the bracketed digit following the FT% is the exact count of “conversions” represented by those FTA’s.


So just when is it that such amazing things occur?? 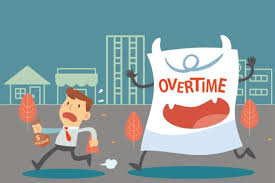 It should be noted that these number include five minutes of near picture-perfect play against Toronto in which Brad’s boys attempted NOT A SINGLE 3FGA.