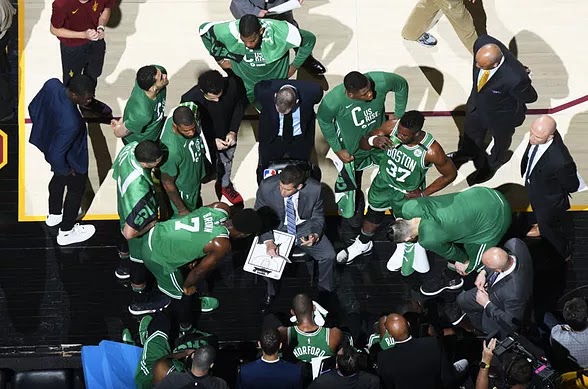 Back in the “80’s, Laker bench coach Pat Riley once challenged his Show-timers with the words, “No Rebounds, No Rings!” Magic and Co. stiffened their resolve sufficiently to become the first team in nearly two decades to successfully defend an NBA championship.

Last year, the Golden State Warriors accomplished the same feat despite, during the regular season, ranking No. 22 (.210) in Offensive Rebounding Percentage and No.25 (.237) in Opponent OR% (i.e. defensive rebounding). For good measure, the Kerr Krew also finished in the “Bottom Ten” both offensively and defensively, in Turnover Percentage – No. 21 (.126) in forcing TO’s and a miserable 28th (.141) in the matter of taking care of the ball.

Naturally, it helped that GSW became only the 12th team since 1990 to make half or more of their FGA’s for the season. But it helped just as much that the Dubs, for the sixth consecutive season, finished in the TOP ten in both making and defending the three-ball. (Worthy of note, perhaps, is that they slipped to No. 10 at .357, in 3-D – though they were best in accuracy at .391.)

As of today – thru 58 playing days in a 168-day slate, thus the “one-third-pole” – Brad Stevens’s slow-out-of-the-gate Celtics have somehow managed to land in two of these usually key “Double/O&D Top Tens” … and perhaps even better, their banged-up front line is holding its own in “Follow-Up” Points. 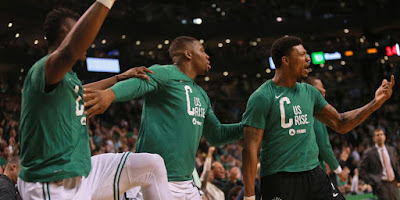 While the Green Team has had a few poorly-timed lapses (a couple of them extended) on the defensive backboard, our boys are credited with 10.5 offensive rebounds a game to the other guys’ 9.3 on the same 48 or 49 errant FGA’s apiece. Through 26 games (and by my count), the C’s hold a 327 – 316 advantage in F-U points and stand No. 3 in Opp. OR%.

And when it comes to Points Following Turnovers (and again by my count), Boston posts exactly four more points than their opponents per game (465 – 361 overall), committing 12.7 miscues per game while forcing 15.3 opposition errors. And unlike the still-bottom-feeding defending champs, the Celts impressively stand No. 3 (.114) in TO%, No.7 (.137) in Opp. TO%.

And mostly importantly in today’s NBA – as those Warriors have been putting on display since Mark Jackson was at the helm – the C’s are paying proper respect to the three-point stripes … notice that last word is plural, as in “both ends of the court”! 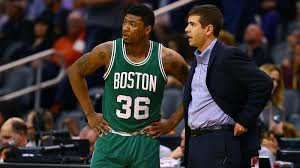 Last season while posting the league’s eighth-highest usage rate (3PAr), the Celtics were the league’s second-most accurate three-point shooters (.377) and very best in defending the long ball (.339). Currently, Celtic three-balls are falling at a rate of .364 (.415 over the last two weeks), while they limit their opponents to a .319 rate, Nos. 7 and 1, respectively.

Back in the very season when Coach Riley was transitioning from the broadcast table to Paul Westhead’s spot on the Laker bench, Westhead’s predecessor in LA, Jack McKinney, was coaching the Indiana Pacers to a No. 1 league rating in both three-point shooting and three-point defense.

That season, Riley’s Lakers defeated the Dr. J.-led 76er team who’d inspired a Boston Garden crowd (of which I was a part) to invent the “Beat LA” chant.

That season, McKinney’s trey-savvy Pacers failed to qualify for the post-season.

My, how times have changed, huh? Pacing, spacing and the long ball have taken over, right?

But even in this “Fire Away” hoops era, the sport remains a game of Shooting, Rebounding and Ball Movement … and GSW’s unusual 2017-18 data notwithstanding, proficiency in all areas of play tends to facilitate success.

I’d spotted the trend in Golden State’s numbers last season, thought they’d be vulnerable in the post-season, but Houston’s attempt to beat them at their own game perhaps was doomed to failure from the start.

Cleveland had poise and savvy enough to outlast the youngsters in the East … but they’d already played the “Get Into Draymond’s Head” card once and had nothing left for that team – who took a shortcut through Mr. Smith’s cranium to a title. 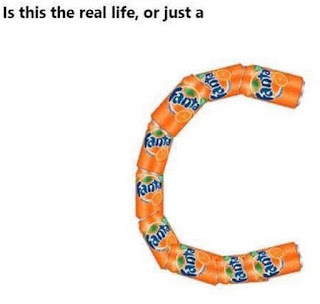 I’ve trusted all along that Ainge, Stevens, etal have been playing the long game and making steady progress toward a goal of multiple championships.

It’s said that a smooth sea never made a skillful sailor … losing is a stage of success if it’s coached properly.

I’m just havin’ a li’l trubble gettin’ my old-school noggin’ comfy with the notion of Red Auerbach’s legacy being upheld by a group of guys taking two of every five shots from such a very great distance from the goal.

Brad Stevens has earned an outstanding reputation for his in-game strategic planning – hell, was “ATO” even a basketball acronym prior to his tenure with the C’s?

On the basis of his team’s performance over the last three games, Boston’s baby-faced brains-of-the-outfit might be inspiring another new term – AHT, for “After Half-time.”

During the Q3’s of those three match-ups, the Celtic defense forced 21 opponent turnovers which produced 30 points, representing 36% of the C’s offensive output during that 36 minutes of play.