Boston Celtics in the middle of slowest stretch of the season


You may have noticed something of a drop-off in the frequency of Boston Celtics games recently, and it's not your imagination.

The Celtics are currently in the slowest part of the season for the team, with only four games scheduled over the course of nearly two weeks, including gapes of three and four days, the latter of which the team is now in the middle of. 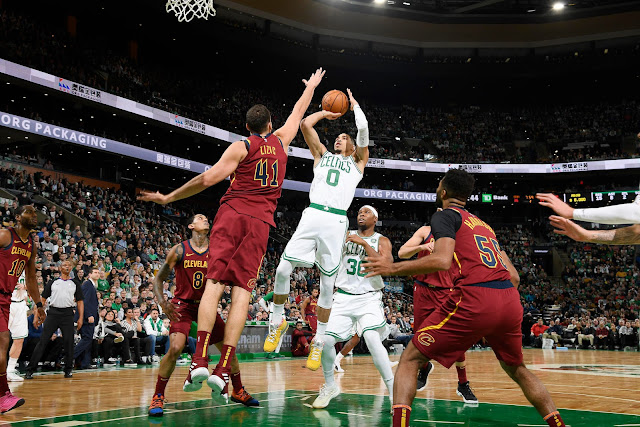 Since the game on November 26 against the New Orleans Pelicans, the Cs only faced the Minnesota Timberwolves and Cleveland Cavaliers before Thursday night's game against the New York Knicks, followed by another meeting with the Chicago Bulls on Saturday, December 8th.

While it's unclear why the team has been granted such an unusually long respite from play, it could provide a much-needed opportunity to tinker more with winning combinations, now that the team has managed to log a few convincing games on both ends of the court for most of the requisite 48 minutes.


So yeah, about that... Celtics will play back-to-back on Friday and Saturday (Saturday and Sunday to me lol), and then they have another four days off.

It could also be a window for bad habits to creep back in.

Here's to hoping it's the former, as I've gotten used to not shouting at my monitor a stream of profanities throughout the second and third quarter, as I imagine many of you have, as well.