I must admit that I am truly baffled by what has happened to the 76'ers Markelle Fultz. Even after working with shooting coach Drew Hanlen, his shot still looks awkward at best. And now the student and coach may have parted ways. 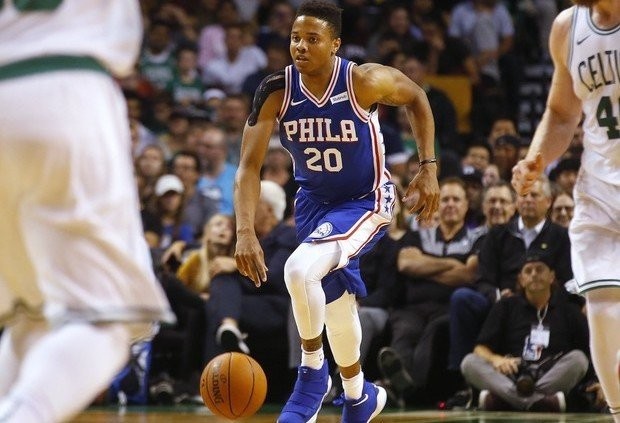 Still can’t believe how dirty Ainge did the Sixers in that draft https://t.co/wK4koIoEUB

In the beginning, I was almost certain Markelle was dealing with a shoulder injury, and I am not yet convinced he is not. Then came the infamous yips theory - that Fultz and his neuromuscular system simply forgot how to shoot a basketball. Whether injury or the yips, he should be fine by now. But he's not.

With Jimmy Butler about to come aboard and Ben Simmons already controlling most of the offense, what does Philly do with a ball-handler that won't see the ball and doesn't have even the basic shooting mechanics. This is absolutely sad, and this young man desperately needs a new team. Nothing has gone right for him since he went to Philly as the top pick in the 2017 draft. Markelle needs, and deserves, to go a to a new team and start from scratch the right way.