What a character! Kyrie Irving just implores us to watch him and be fascinated. Are you not entertained? I am! 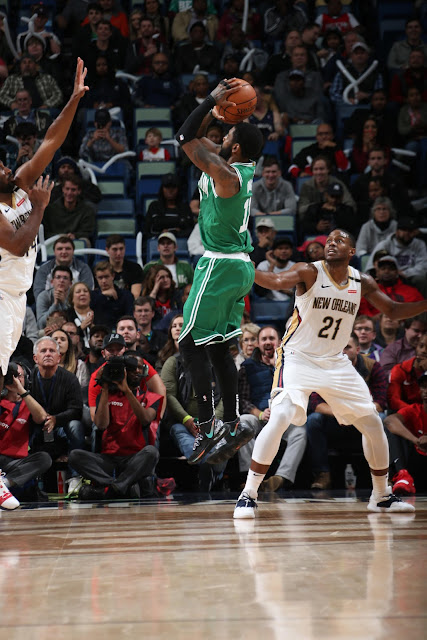 In the first portion of the two-handed dribble routine, you might think so what! Then you see Kyrie is balanced on two basketballs while dribbling. That's what! Pretty impressive, but not magical.

Than we had the Kyrie-tilting-with-no-visible-support, a la Michael Jackson, routine. Jackson admitted to having pre-set rods in the floor that matched up with holes in the soles of the dancers' shoes. I watched the Irving-tilt video repeatedly. No nail support evident. Irving informed MassLive's Tom Westerholm, "I told you. It's magic." 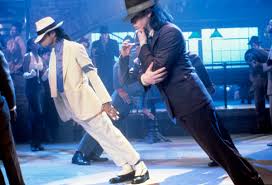 There is no magic to be seen here, but the balance, control and athleticism are impressive. Just like Irving's magical wizardry on the court. Kyrie will continue to needle us into paying attention to him, and we will oblige. Are you not entertained?