Celtics faced the league's toughest schedule, but hope is on the horizon

A lot has been made about the Boston Celtics', let's say, lackluster start to the season. After many picked the C's to dominate the Eastern Conference and challenge the Golden State Warriors in the NBA Finals, a 6-4 start with a bottom five offense, 26th in points/game and 27th in field goal percentage, has some people questioning whether the newly-crowned princes of the NBA deserve that title. 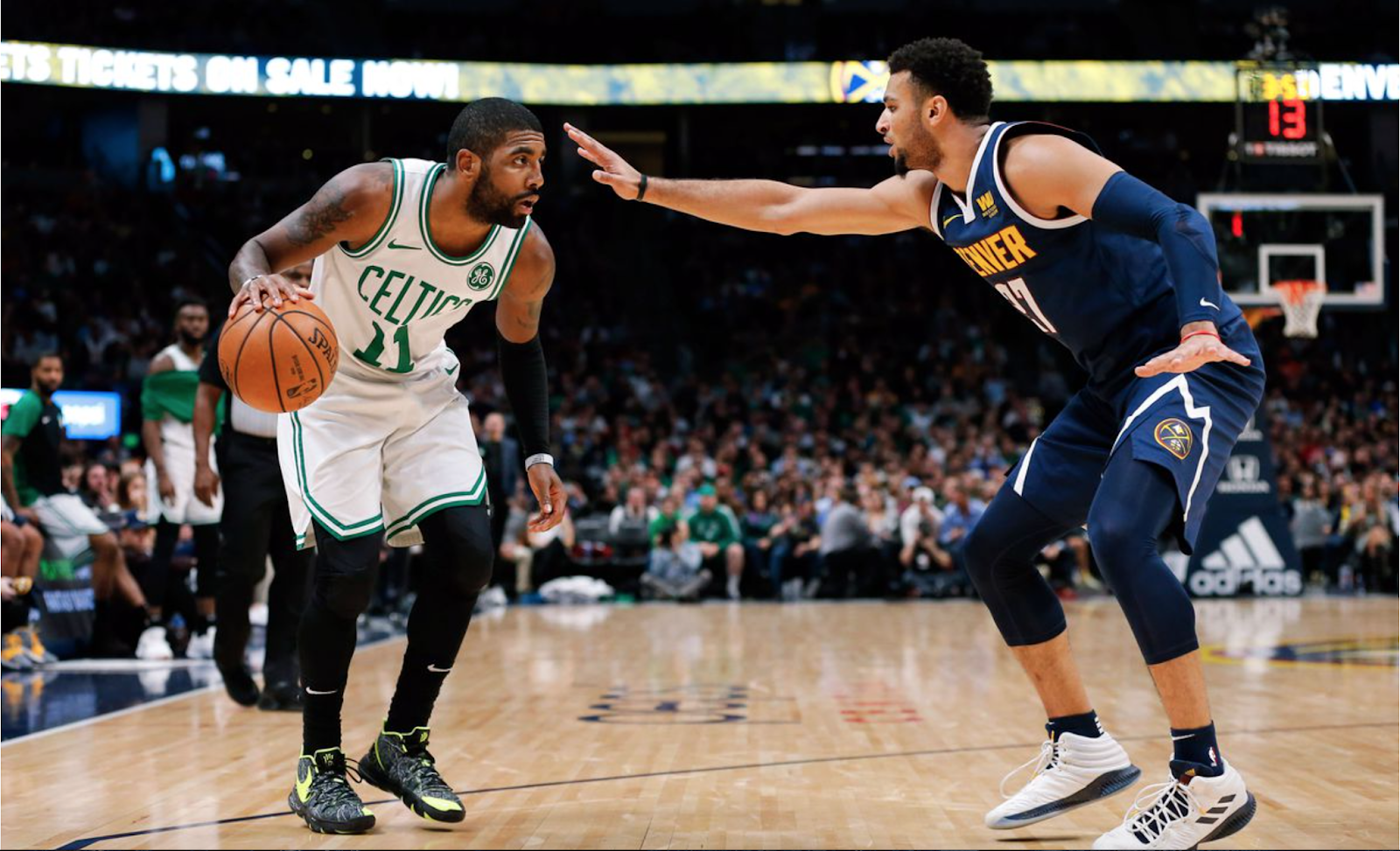 With all the talent on the roster in both rising young stars and established veterans, it seemed like it was going to be smooth sailing from the opening tip-off. The Celtics were supposed to breeze through lesser competition and outlast other contenders with their depth of talent and style of play. But we have seen the team struggle on the offensive side of the ball, and even coaching guru Brad Stevens hasn't been able to find the right rotations/lineups to maximize this team's potential. Kyrie Irving has only just rounded into form after a revolutionary haircut, Jaylen Brown has struggled to find his rhythm after getting pushed down the card in terms of shot opportunities, and Gordon Hayward is still trying to find his form after not playing basketball for a year. But there may be hope on the horizon.

I don't want to interrupt anyone's premature, early November freak outs...but, this is what Max and I have been saying.

@ Phoenix
@ Utah
@ Portland
Vs. Chicago
Vs. Toronto
Vs. Utah

A 10-6 start with that schedule, certainly possible, would be a home run. https://t.co/OKEtVnAS7p

Boston, while trying to incorporate their returning stars and find the right combinations on the floor, has faced the toughest schedule over the course of their first 10 games. The Celtics have played just two teams, the New York Knicks and Orlando Magic, who currently have losing records, and two of their four loses came on the road against the Denver Nuggets (9-2), and Toronto Raptors (11-1). It isn't exactly encouraging that the C's are having such a hard time against the NBA's toughest competition, but two loses that were close games most of the way through in hostile road environments isn't a death blow.

The first 10 games of the season have been tough, and the next six don't get any easier, with two games against the Utah Jazz and a home rematch with the Raptors in the next 10 days. But if Boston can get through this gauntlet relatively unscathed, they could go on a run that puts them back at the top of the conference. After their game against the Charlotte Hornets on Nov. 19, Boston has 13 straight games against opponents who have records that are, at the time of this article being written, either at or under .500.

The early stretch of this season has been, at times, rough to watch. I wouldn't blame anyone for panicking about this team that was hyped up so much during the offseason. If the Celtics get through mid-November with a winning record, though, there are a number of bad teams that they can run through to get themselves on track. Let's see if they can get that trend started tonight against the lowly Phoenix Suns.