Report: Kyrie Irving plans to re-sign with Boston this summer


Kyrie Irving reportedly plans to re-sign with the Boston Celtics this summer, according to MassLive's Tim Westerholm. 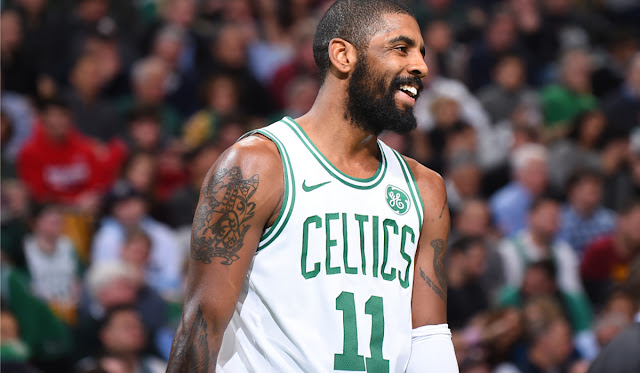 According to the Athletic's Shams Charania, at a Celtics fan event taking place today, Irving announced plans to re-sign with the team, opening up about a conversation he's been having with the front office over the last few weeks.

These discussions are reportedly very earnest, and not at all superficial attempts to deflect attention away from Kyrie's looming free agency. While a lot can change over the course of a season, it's hard to imagine all this coming from anything but the strongest personal commitment on the part of Irving.

Expect more details about the revelation to emerge tonight and tomorrow, but for now, at least, one big elephant in the room just found itself put to bed until further notice.