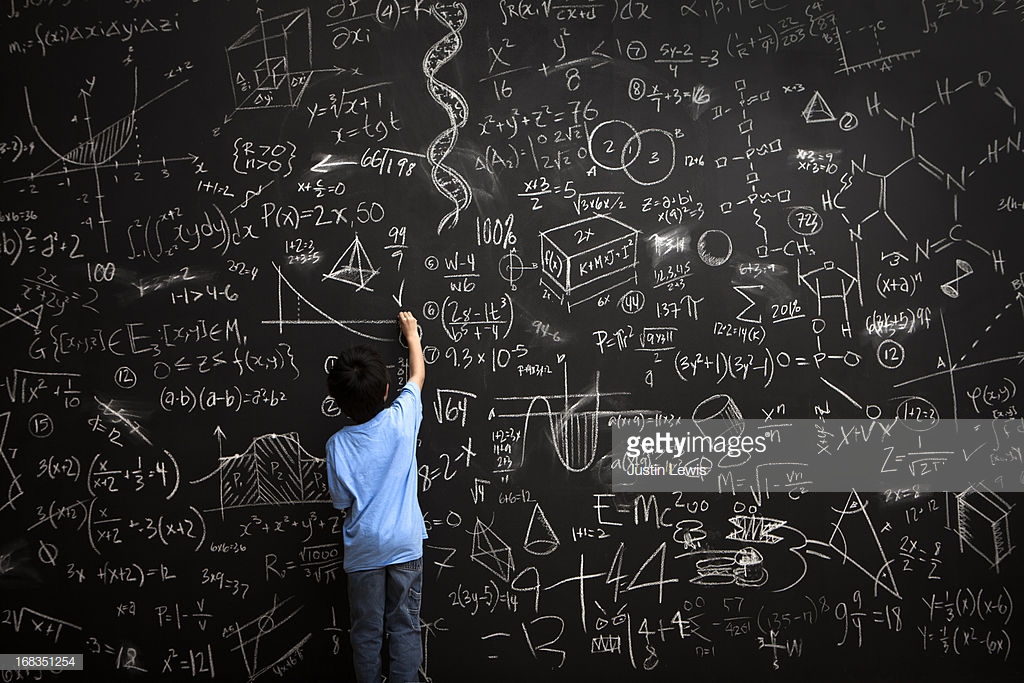 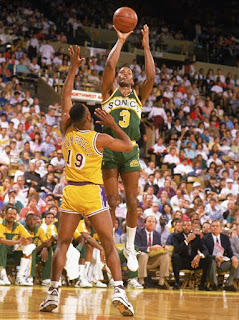 Curiously – and despite all that in-game practice – NBA players seem to have plateaued in their accuracy. League-wide three-point shooting in ’97-98 was .360; ten years later when The Truth was winning a ring, NBA treys fell at a rate of .362; and that’s exactly what 3FG% was last season.

Nonetheless, I think it’s fair to say that there are more long shots pinballing off NBA rims and backboards these days than there ever used to be.

Keep Yer Gimmick Off My Lawn

Unpleasant recollection notwithstanding, please allow me to take you back to the Fourth Quarter of last season’s ECF Game 7 at the TD Garden against Cleveland. While holding off a frantic group of Celtics (most of whom were competing in the biggest moment of their basketball lives so far), the Cavaliers managed to convert 13 of their 21 Q4 possessions. 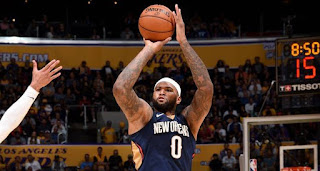 Seven of those Q4 Cleveland conversions – better than half, mind you – immediately followed an errant Boston three-point field goal attempt, of which Brad’s young lions accumulated TEN during that decisive 12 minutes. (The other six Cav successes followed a Boston conversion.)

Over the course of the seven-game series, 72 of Cleveland’s 315 total conversions came on the heels of a missed Celtic three-ball – 22.9 percent of their successful possessions.

By contrast, in 12 playoff tilts against Milwaukee and Philly, the opposition registered 80 conversions (out of a total of 579) that were preceded by an off-target Boston longball – 13.8 percent of their converted scoring opportunities.

The Old School’s long-standing aversion to the three-point shot has been grounded in the notion that a missed three-ball creates an abnormal rebounding dynamic – rather than a scrum in the paint for the loose ball, the longer carom of a longer attempt initiates a scramble in open space. A quick transition sets in motion the sort of numbers advantage a team can often acquire in a turnover situation.

And are not “points-off-turnovers” – even if the TO is a mental error of poor shot selection – one of the game’s mortal sins?

On the Old School’s Balance Sheet, risk – like Q4 vs. Cleveland – outweighs reward. 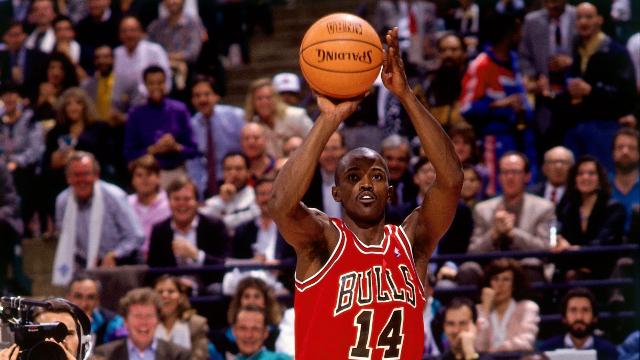 Let’s go back to the Celts’ full journey through the 2018 post-season – especially since that is the only data I’ve “broken down” from this perspective.

Against Milwaukee, the C’s defense surrendered 334 conversions (47.7 per game). Just about half of them (166) followed a Celtic conversion; 46 were preceded by a missed trey while 45 came directly after a Celtic turnover.

Philadelphia’s Process produced 245 converts (49 per game), again about half (125) in response to a Celtic success. A Boston TO sparked 37 Sixer conversions, a missed three-ball another 34.

In these 12 games, off-target treys were equally costly as TO’s, each accounting for a shade under 15 percent of the opposition’s offensive production.

As for the Cleveland series, 32 of 331 conversions (about one in ten) came off turnovers. And even if we disregard the Fourth Quarter from Hell, over 20 percent of the Cavaliers’ conversions (65 out of 302) came on the possession following a missed three-point field goal attempt.

In the 2018 Eastern Conference Final, the C’s shot selection seems to have been twice as costly as miscues in protecting the ball.