Cs of green: Boston's ties to the growing medical use of cannabis


The Boston Celtics have been at the forefront of a lot of important social change, and while it's been so low-key (with a few notable exceptions) you might not even notice, relaxing attitudes towards cannabis consumption has been a thing for former Boston players of late. 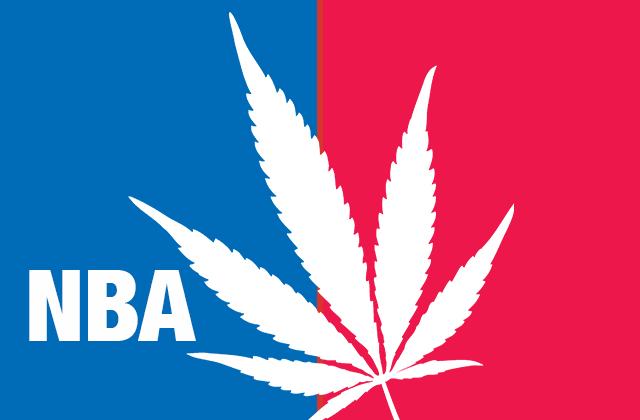 Most recently, former Celtics wing Paul Pierce recently opened up about why he vapes CBD oil, and is starting his own high-end vape pen in support of medical cannabis use. Pierce, who advocates for CBD oil's usefulness in treating pain and other issues, is far from alone among former Celtics.


Proud to announce the launch of my new company @vapevesper a great way for me to intake my cbd oils for chronic pain and anxiety these type of medications should b in allowed in sports as an alternative to pain pills and other issues athletes deal with on a day to day basis
— Paul Pierce (@paulpierce34) October 23, 2018

To all the people who ask why I vape cbd who on here been stabbed 11 times had to deal with death threats and had to deal with anxiety when in large crowds and depression 🤔 then u will kno
— Paul Pierce (@paulpierce34) October 26, 2018

Former teammate Glen "Big Baby" Davis had a run-in with the law not too long ago after getting high on his own supply (Davis had recently invested in his own cannabis dispensary business, and got on the wrong side of the law after hotboxing a hotel room in a jurisdiction where cannabis use of ANY kind was not allowed). 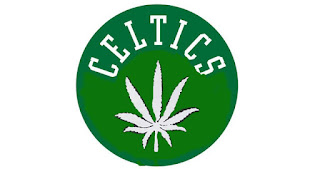 Five-time champion wing Don Nelson might be retired, but he too is dabbling in the fields of green now that he's not wearing it, cultivating a strain of cannabis he calls "Nellie Kush", especially effective for pain relief. And other things, I'm sure.

Weed and the Cs have not always played nice, though - Robert Parish was busted for wacky tobacky in 1993, after a drug-sniffing pooch detected his stash en route via Fedex.

While the Man found five more ounces in his house, Chief dodged serious repercussions for the violation. Also, Rasheed Wallace was famously popped by the 5-O with former teammate Damon Stoudamire for possession after speeding back to Portland from Seattle with a little Chiba-Chiba in their possession.

Others, like Stephon Marbury, have taken advantage of relaxed attitudes towards cannabis to come clean publicly with their pot use, some, like former Cs big man Bill Walton, even going to bat to push for further normalization of the drug in the NBA, NCAA, and wider world. Said Walton (per SI's Christopher Woody):

"You know how I talk every week and complain the NCAA not modernizing the rules? That’s another rule they’ve got to modernize. This whole War on Drugs has been an absolute failure across the board.[...] Somebody’s gotta step forward and we’re looking for Obama to step up and say ‘Why are we punishing people for things that are legal?’ ‘Why are people languishing in jail for things that are legal?’ Look at the front page of Register-Guard right here in Eugene today, addressing that same exact point." 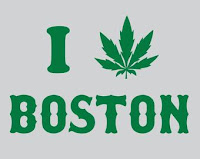 The man has a point - why the league and their stupid, greedy little brother (the NCAA, in case that wasn't clear) continue to test and penalize players for legal medicine in many of the jurisdictions their teams play in (including Toronto, at all levels) is becoming an increasingly pertinent question.

Perhaps it's time to get with the (high) times.