Terry Rozier has arrived, and he brought "Scary Terry" with him

It's not too long ago that Terry Rozier was the much maligned 16th pick in the 2015 draft. Media pundits and fans alike called him a reach, and the general consensus was that Danny Ainge whiffed. Flash forward to the 2018 NBA Playoffs, and Rozier was torching top competition and vaulting himself into the national spotlight. 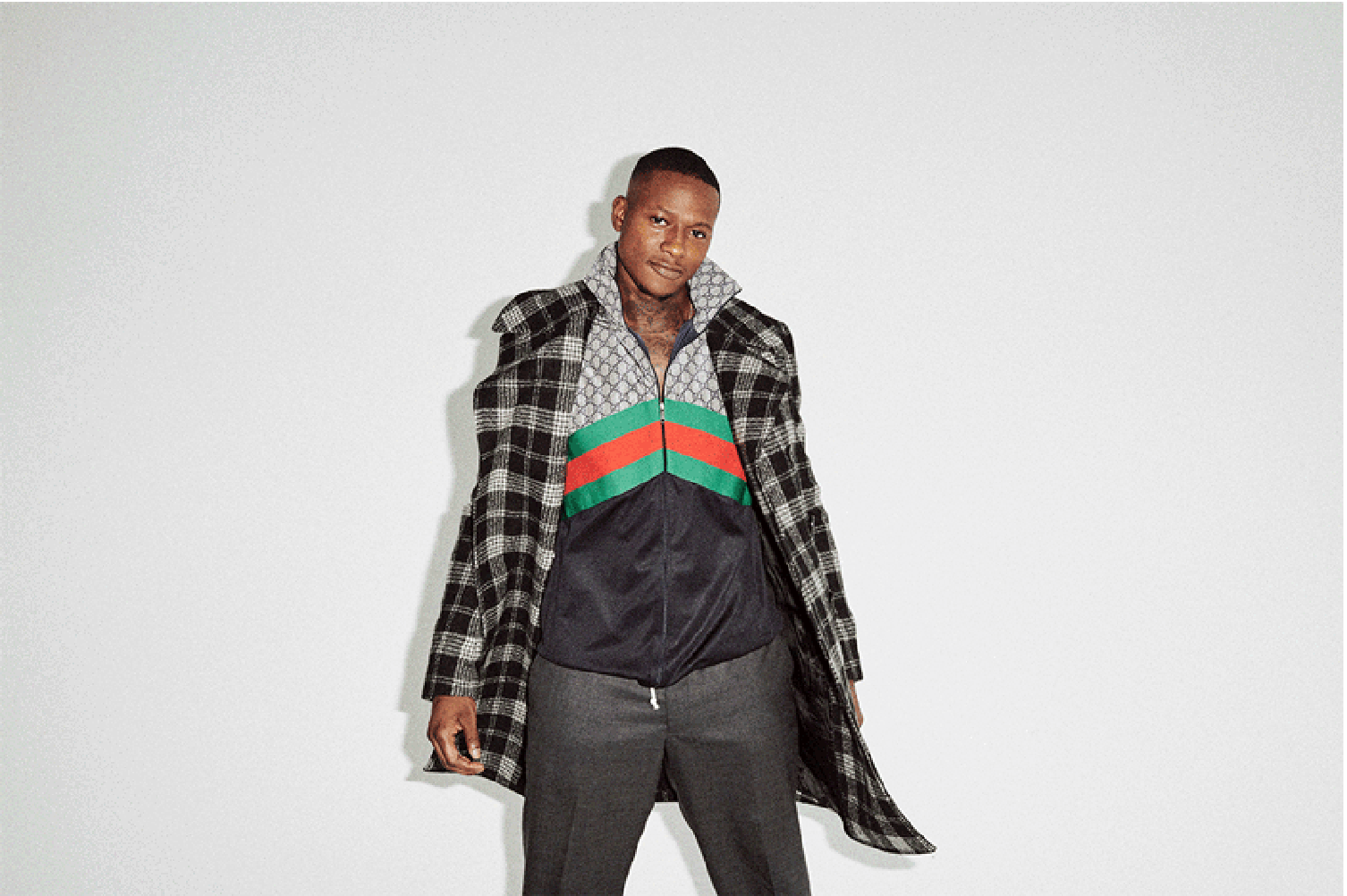 Rozier was thrust into the starting spot after Kyrie Irving went down with a knee injury, but the weight of new expectations only brought out the best in him. He had always been confident in his abilities, but getting the starting nod unlocked his swagger. He developed a killer mentality and cemented himself as a player that nobody should take for granted.

Via Clay Skipper of GQ:

Coach Stevens told me that when things don't go your way, you get hungrier. Where do you think that comes from? Why is it when you face challenges it suddenly makes you better?

That's just part of my life. The way I play is the way I was brought up. I'm from Youngstown, Ohio—but I grew up at a recreation center. I was the smallest guy. We always played a game of 33. Everybody for themselves. Everything is a part of my childhood. My rebounding comes from me playing that game. I had to play with bigger guys. I had to push and get my own rebounds. Nobody felt sorry for me. Nothing was given to me. I was never ranked. Nobody really knew who Terry Rozier was when I was young. All I need is that opportunity. I don't care about no rankings. I don't care if a guy has been spoon fed. You still have to go through me when we playing in between them lines. And I'm hungry. I want it. I'm trying to destroy you. I don't care if I'm playing one-on-one with my son, with my little brother. You gotta set that for yourself.

That mindset propelled Rozier to a stellar playoff run, both on and off the court. Heated battles with "Drew" Bledsoe, an unexpected friendship with the actual Drew Bledsoe, and a step-back three for the ages. The legend of "Scary Terry" had been born:

The summer has only strengthened Rozier's pedigree as a rising star. He has been everywhere, from gala events to making an appearance on stage at the Drake concert at the TD Garden. His offseason work outs have given Boston fans hot flashes, and there seems to be nothing that can slow him down.

With Irving supposedly coming back with no restrictions, Rozier will slide back into a bench role as backup point guard. But make no mistake about it, "Scary Terry" is here to stay.