Boston Celtics tie Warriors for most players in SI's top 100


I don't know about you all, but I think it's safe to say the rebuild's rebuilt - and people are starting to notice.

The folks over at Sports Illustrated have ranked no less than six Boston Celtics in their annual top-100 count of the NBA's best players, more than any other team but the Golden State Warriors, who also have six (Andre Iguodala, DeMarcus Cousins, Draymond Green, Klay Thompson, Stephen Curry, and Kevin Durant). 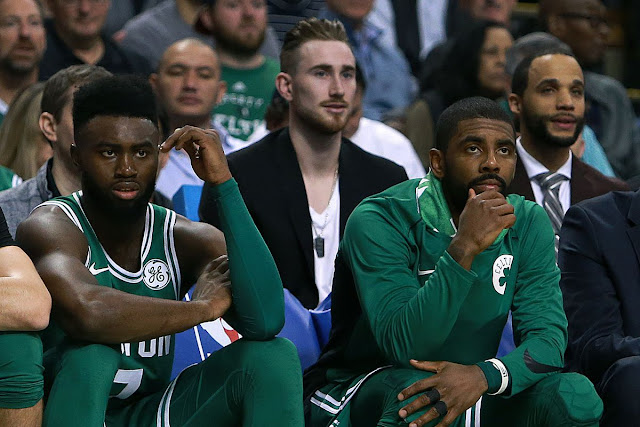 Now, I can hear some of you already - "Why is Al ranked over Kyrie/whoever?!?"; keep in mind this is Sports Illustrated's list, using their (somewhat opaque) logic, as they note here:

"Given the wide variety of candidates involved and the deep analytical resources available, no single, definitive criterion was used to form this list. Instead, rankings were assigned based on a fluid combination of subjective assessment and objective data. This list is an attempt to evaluate each player in a vacuum, independent of his current team context as much as possible. A player's prospects beyond the 2018-19 season did not play a part in the ranking process. Injuries and injury risks are an inevitable component of this judgment. Past performance (postseason included) weighed heavily in our assessment, with a skew toward the recent. First-year players were not included. A predictive element also came into play with the anticipated improvement of certain younger players, as well as the possible decline of aging veterans. Salary was not taken into consideration. Otherwise, players were ordered based on their complete games."

So, if you have complaints about any of these players and their rankings, take it up with them. I can't do anything about it, and an argument is there for ranking Al higher if you take into account how important he was to the team's success last year with a nod to his durability (and Kyrie's lack of it) last season. 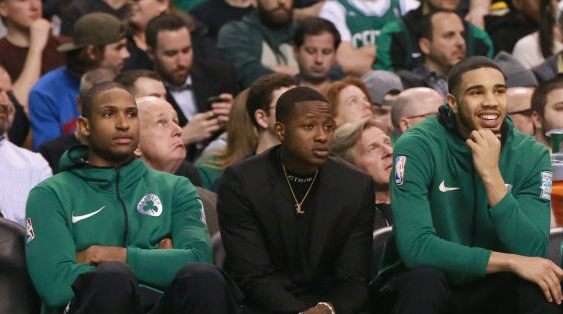 These lists are mostly speculation fodder, though, so do with it what you will. The one big takeaway here is only the Warriors have starpower depth to compare to Boston, and while it's certainly more topheavy than the Celts, Boston's not as far behind as some might think.