What in the world are the Lakers doing with their roster? 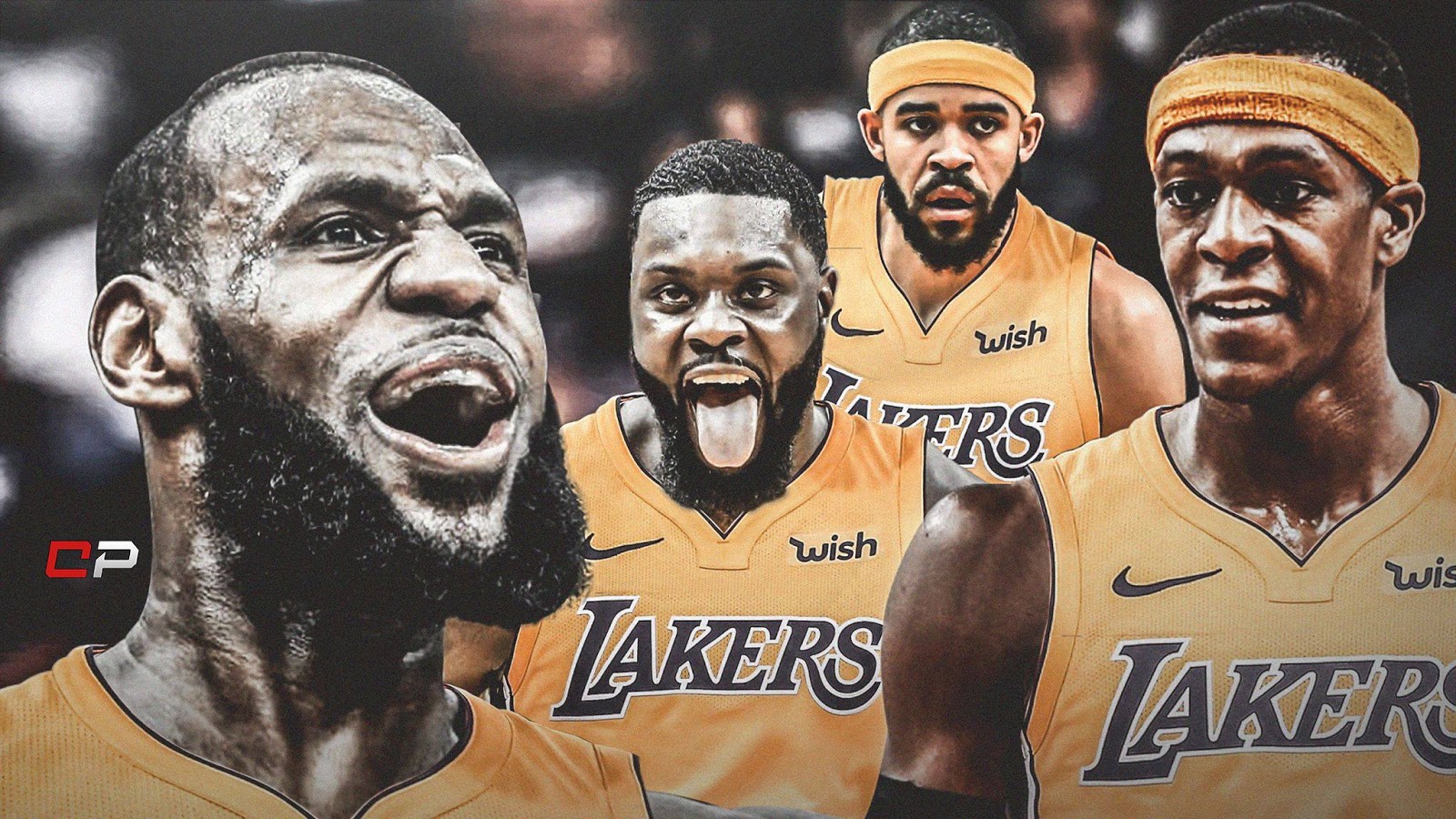 As we all know, the Lakers kicked off free agency on July 1st better than any team possibly could - they signed LeBron James to a four-year deal. The Celtics-Lakers rivalry was instantly renewed, not only because it meant that the Lakers would be relevant again, but also because Boston fans have never been fond of the King. He is the perfect new face for the Lakers rivalry.

As Laker fans often do, they were instantly anticipating additional big signings in the wake of LeBron's decision...well, that has not happened. Not even close.

Instead of Paul George, DeMarcus Cousins, or Kawhi Leonard, the Lakers had a series of head-scratching free agency signings. First, they signed our beloved Rajon Rondo on July 6th - a nightmare for C's fans and an interesting teammate for LeBron James, one of Rondo's longtime foes.

A few days later, things got really good. LA brought in Lance Stephenson, one of LeBron's biggest nemeses on the court (for one reason or another) who had the iconic "blow in the ear" moment with King James. In case that wasn't enough, on that same day Magic called up JaVale McGee to join the team, who was formerly blocked by LeBron on Instagram for over two years! Maybe LeBron had been fed up with his shenanigans - both the deliberate antics and Shaqtin-a-Fool-worthy unintentional slip-ups.

But don't worry LeBron, Magic still wasn't done. To make up for the other questionable signings, Magic signed a former MVP who averaged 32 points and 13 rebounds in 2016...while playing in China. That's right - LeBron was reunited with his former "back that a** up" rap partner Michael Beasley when the Lakers signed him on July 20th.

If I didn't know any better, I would think Magic was trying to piss LeBron off, not tailor their roster for him. The Lakers have already been dubbed "the Meme Team" due to their uncanny ability to do and say ridiculous things. It will be amazing to see how these ingredients of players mix together. 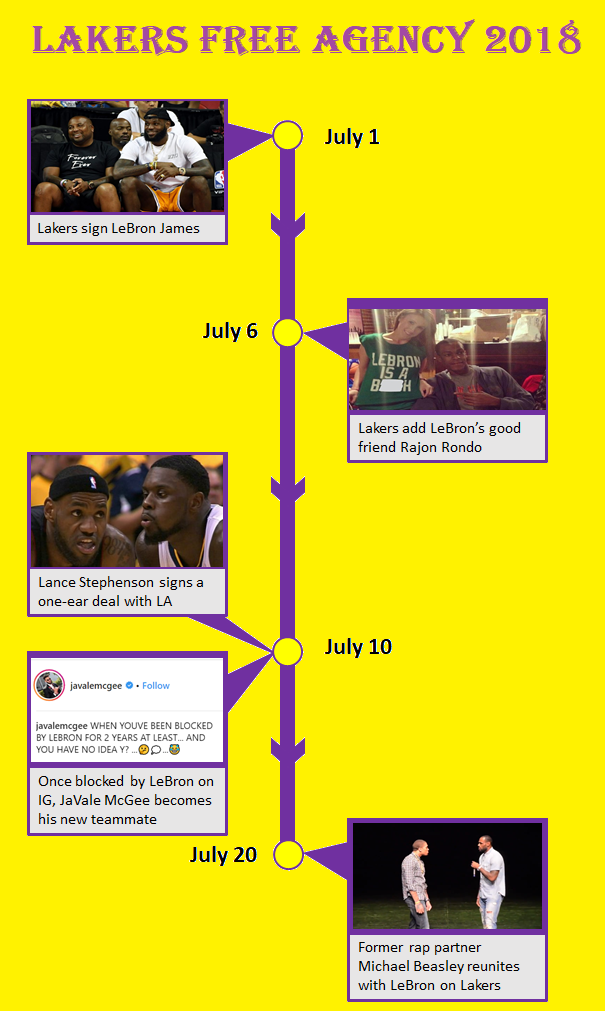 It's like Magic Johnson was making one of those NBA Twitter teams where you have a $15 budget to make a starting five, and spent $14 on LeBron, and $0.25 a pop for Rondo, Stephenson, McGee, and Beasley. Not to mention he made an All-Shaqtin' team in the process!