Boston, who acquired Purvis in a deal sending Abdel Nader to the Oklahoma City Thunder, will find itself $2.5 million over the luxury tax line after making this move, done perhaps as much as a favor to Nader as it was to save money and make a move to get under the tax by season's end a little more plausible. 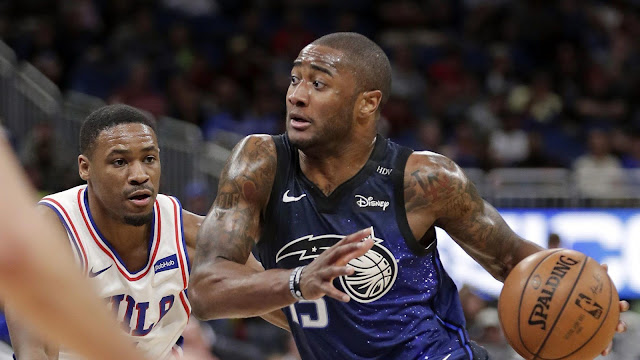 While Purvis' lightening-fast first step might have been an interesting option to consider attempting to rehabilitate the young guard's value, his non-guaranteed deal likely outweighed any promise Never Nervous might still have to an NBA franchise looking for cheap depth pieces.

For the Celtics, this likely signals the end of significant moves before camp in September.