Anthony Bennett to Red Claws - chance for resurrection with Celtics? 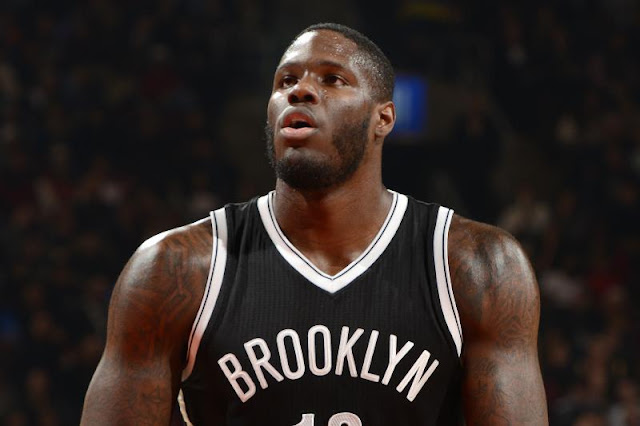 Anthony Bennett needs to be known as anything but one of the worst first-round draft picks ever. He may have another shot. The Maine Red Claws just traded for Bennett, and now Brad Stevens and 29 other NBA coaches can get another look at him.

It was the Cleveland Cavaliers that startled the basketball world by taking Anthony first overall in the 2013 NBA draft. He has played for four teams in his four-year career and averaged 12.6 minutes per game while scoring 4.4 points and grabbing 3.1 rebounds. Hardly the stuff of legends. He may simply need the right system and coaching, but he has had trouble adjusting to the NBA. The following via Wikipedia:

Bennett's love for the game was questioned during his tenure in Toronto, and the organization grew increasingly frustrated with his inability to grasp the cut-throat world of the NBA despite their attempts to work with him.

Bennett has been given many opportunities to have a meaningful NBA career, but it hasn't happened. But he is only 24 years old, and at 6'8" and 245 pounds, he certainly has NBA size, and there are certainly skills there that have not translated to the pro level. Here is what Brad Stevens had to say about Bennett going to the G-League Red Claws (per USAToday's Greg Cassoli):

“I think the biggest thing is that it’s a great opportunity for the player, first and foremost,” Stevens said prior to the Celtics matchup with the Houston Rockets. “We all know that the G-League is being evaluated every day by every team’s scouts. So regardless for your organization or for the other 29, it’s a good thing for the player.”

“Then, for us, it’s great because it gives us a chance to coach guys and be around guys and learn about guys that you don’t know as much about until you’re really around them and coaching them. We look at [Red Claws head coach] Brandon [Bailey] and Alex [Barlow] and their staff as part of our staff. We’re in constant contact with those guys, they do what we do, it’s a real benefit I think.”

Count me as skeptical. One thing is evident from the video. This guy needs to get in shape, assuming he has not already done so. The comments below the video contain such comments as "big macs", "certified bust" and "cheeseburgers". He is young, and if he gets into shape and gets his head into the game, he may surprise everyone. This may be the environment that Bennett needed to thrive. It's a long shot, but Danny Ainge and Brad Stevens seem to feel it is worth a try.