What the Hell Happened to...Ryan Gomes? 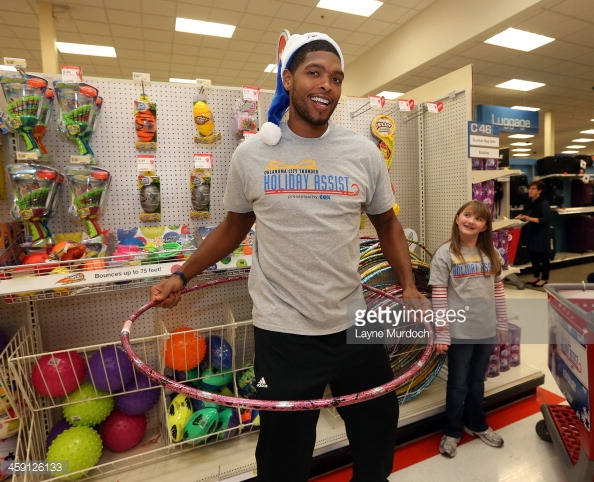 ''Some people see him as a 4 [power forward] who needs to be a 3 [small forward] because he's a little undersized. As far as size goes, it's true, he's a little bit of a tweener. We just see him as a basketball player who can play 3 or 4. Ryan is smart enough and tough enough to do what he needs to do to be successful. He can guard threes and fours. There will be some tough matchups, but everybody has tough matchups." - Doc Rivers upon drafting Ryan Gomes


He was a guy before his time, a 6'7 forward from Providence who entered a league too small to be a regular full-time power forward and too slow to play the 3.  I'm not saying he would've been Draymond Green but he would've had a much more successful and longer career had he come along, say 10 years after he did.  Certainly you remember Ryan Gomes.

Ryan hails from Waterbury, CT, the pride of Wilby High School, and serves as the only NBA player to make it from the school.  After a post-graduate year of school at Notre Dame Prep in Fitchburg, MA and 4 full years at Providence, Ryan was 23 upon starting with the Celtics.


The Celtics picked Ryan with their 2nd round selection in the 2005 draft (50th overall) giving early credence to Danny Ainge having a good eye for talent after the first round of the draft.   Ainge allegedly consider Gomes with their first round pick, #18, but were surprised to find Gerald Green there.  The fact Ryan slipped all the way to 50 only made him work harder.

Gomes probably had better statistical games in his career, but my favorite performance of him was this game:

He looked like a bonafide all star that afternoon. 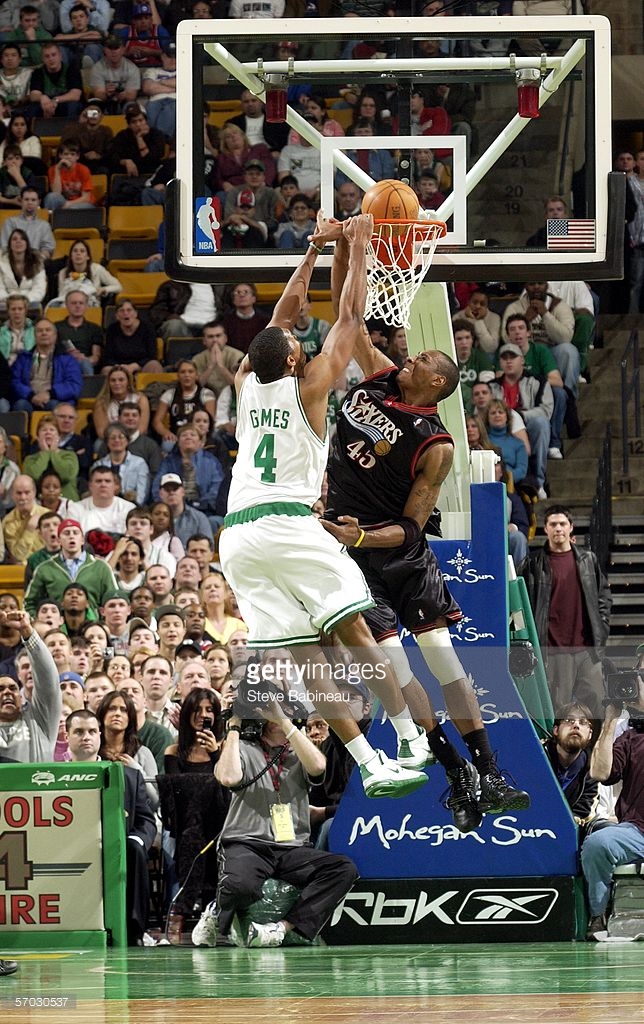 The Celtics subsequently waived him.

He tried a comeback with the D League's LA Defenders actually in January of 2016, leading them to the title round and even winning the D-League Impact Player of the Year.


If you never got to see him during his career, here's how I'd describe him: fundamentally sound; more athletic than he appears, including better quickness.  A knack for rebounding.  An underrated scorer and shooter.  A good guy to have in the locker room.


Unfortunately for Ryan, it was a numbers game and he was included in the trade for KG.  It easily could've been Leon Powe in the KG trade.  And Gomes stays, and maybe plays the Leon Powe role.  Maybe he even has a Leon Powe moment. 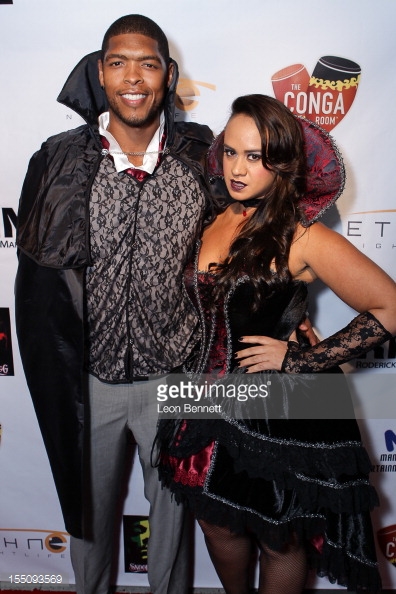 Currently Ryan is an assistant coach for the Long Island Nets of the NBA G League.  CelticsLife thanks Ryan for his time with the team and wishes him luck with all future endeavors.  Always be sure to check CelticsLife for the latest information on what Ryan's been up to.